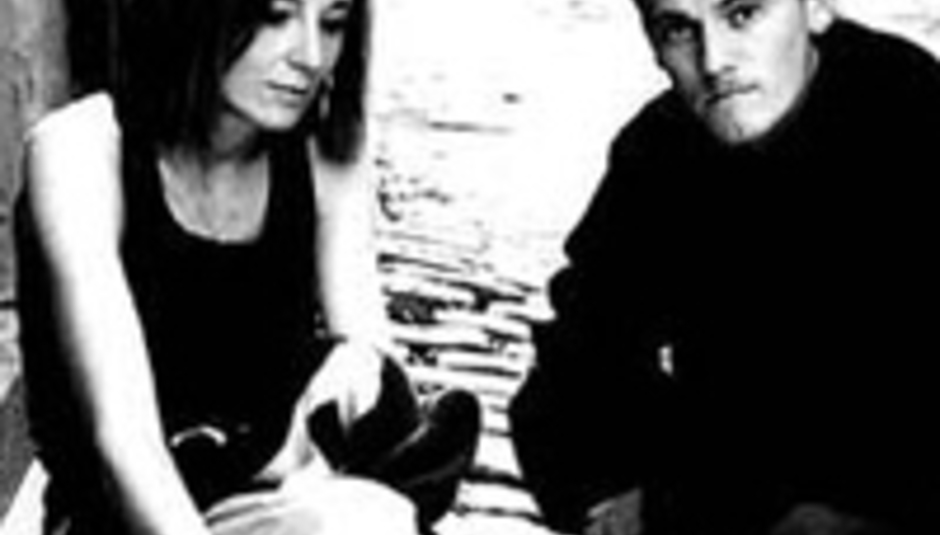 Portishead say they will finish recording on their long-awaited new album today.

Team skipper Geoff Barrow was speaking on the band’s official ‘blog last night when he revealed that the band were ready to move to the next stage in production:

“we went to london for a fews days to finish up. we worked in molko 9 back in ~Bristol now working on some art work and getting the live stuff together. i think one more day messing about with it and it will be done. then into the wonderful world of mastering.. [joke]”

If the record comes out as planned, it will be the band’s first album since 1998’s live effort Roseland and the first studio longplayer since their self-titled release a decade ago.

[DiS would like to take this chance to apologise for things written about Portishead last month. We, or I really, have since discovered that Geoff Barrow's grammar suffers from dyslexia rather than alcohol. So, sorry Geoff.]