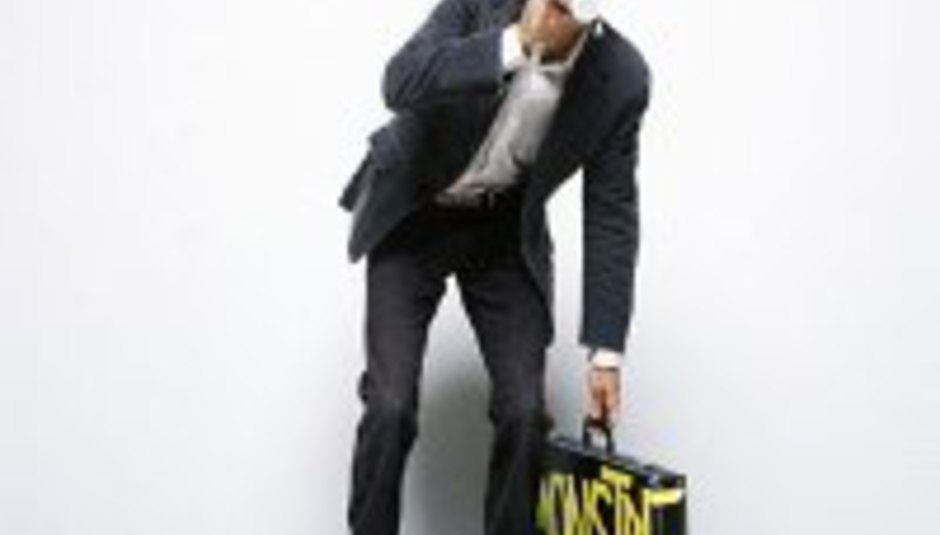 Andrew Bird will head out on his first ever full-band UK headline tour next month - and DiS is sponsoring it.

The shows accompany the re-release of Bird's 'Heretics' single after it was selected to box Michael Palin's latest whimsical jolly on BBC money.

Turn up at the given whens and wheres, which are listed below, and you'll have the chance to buy a special edition tour CD featuring reworked album tracks, new songs and a cover of Dylan's 'Oh Sister'.