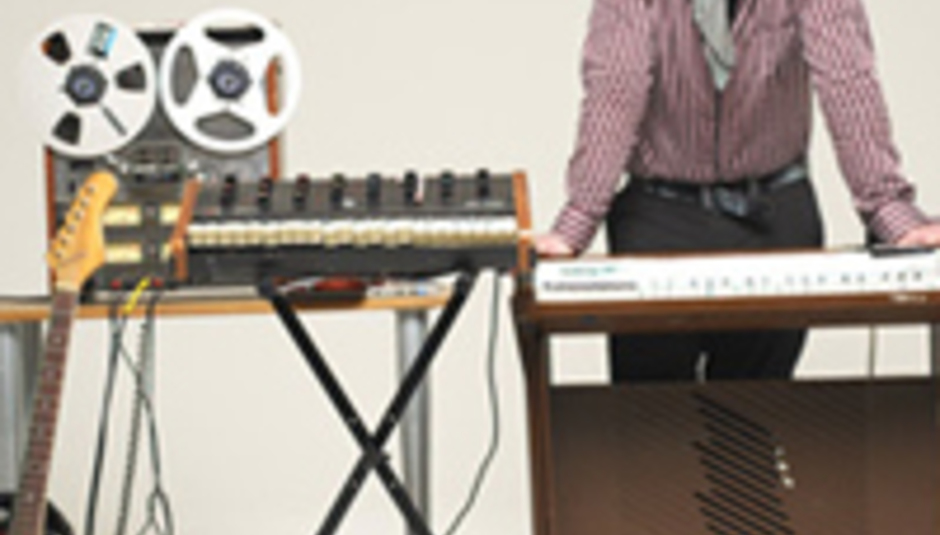 Brainlove-in round your ends: label tours

Brainlove Records are taking three of their artists out on tour next month.

Napoleon IIIrd, Applicants and Pagan Wanderer Lu will play the shows, with the latter two downing tools along the way for a Napoleon IIIrd instore at Puregroove in Archway, London.

All three acts have new records out soon – Napoleon IIIrd’s In Debt To album released nationally next Monday (29 Oct), PWL’s new EP Perfection RIP on the 5th of November.

’Hypochondriac / Hurt’, the new single from Applicants, will also come out that day.