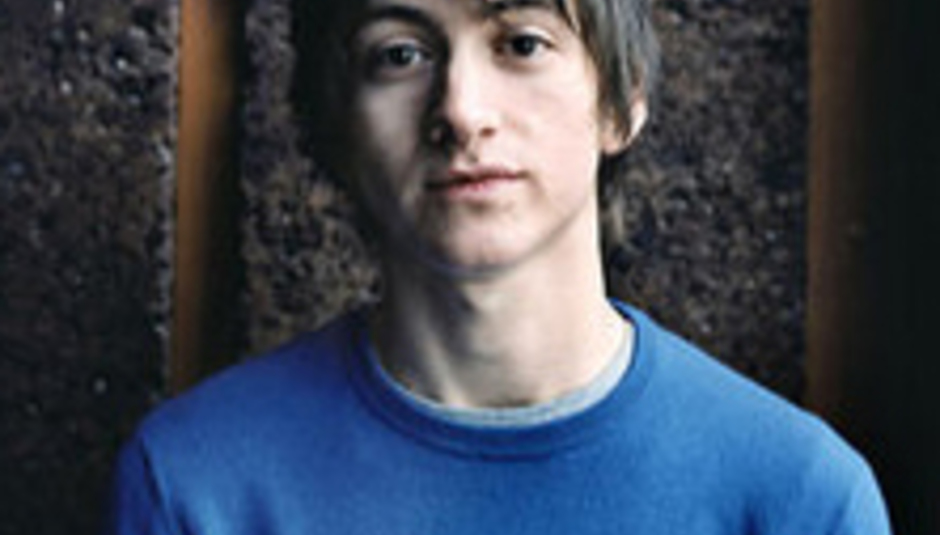 "We'll probably finish it off towards the end of the year and it'll probably be out next year. But I can still listen to it and enjoy it, which at this stage in the album making process is rare."

The record is being completed in Paris; Turner and Ford aided in their efforts by Miles Kane, guitarist in The Little Flames.

Assistance has also come in the unexpected silhouette of Owen Pallet.

"We're doing some strings with a guy called Final Fantasy who does a lot of the Arcade Fire strings,” Ford told the BBC.

"It was amazing, really quick and we had fun, played ping pong, ate cheese and drank red wine."

That’s what they do in France enit. Ford is optimistic that the record will not disappoint – and, if its influences can be taken as indicators, it will surprise and hopefully intrigue.

"The stuff we were really listening to was like Scott Walker and I think there's some really great songs on there.