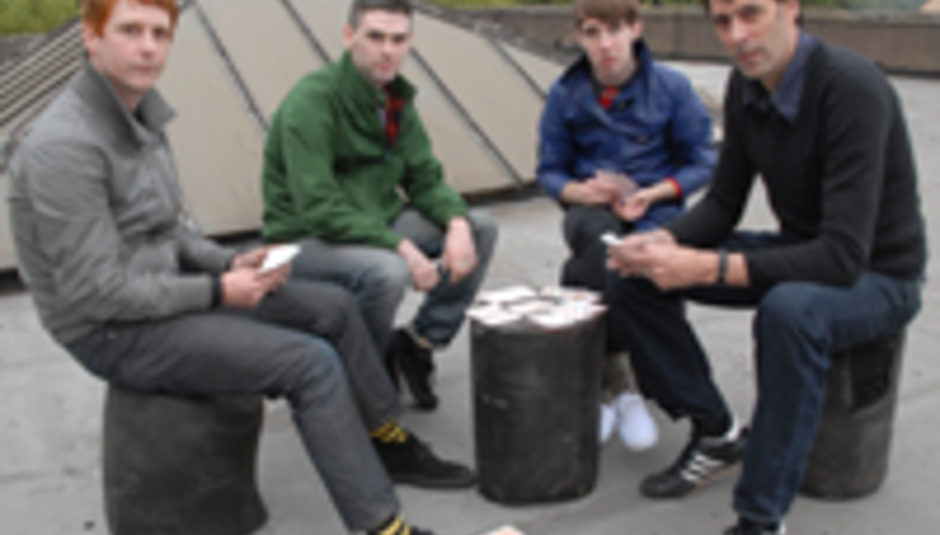 New Franz Ferdinand and Royal We side-act Correcto will play their first live dates after the release of their debut single.

‘Joni’ will be released on the 5th of November, through Domino. The video, which – appropriately – looks like the ‘Daydream Nation’ one and sounds like Magazine, is located below.

Before that, have these dates:

Two shows in a day? The Rough Trade instore kicks off at 7pm, while bands usually go on at Durrr roundabout midnight.