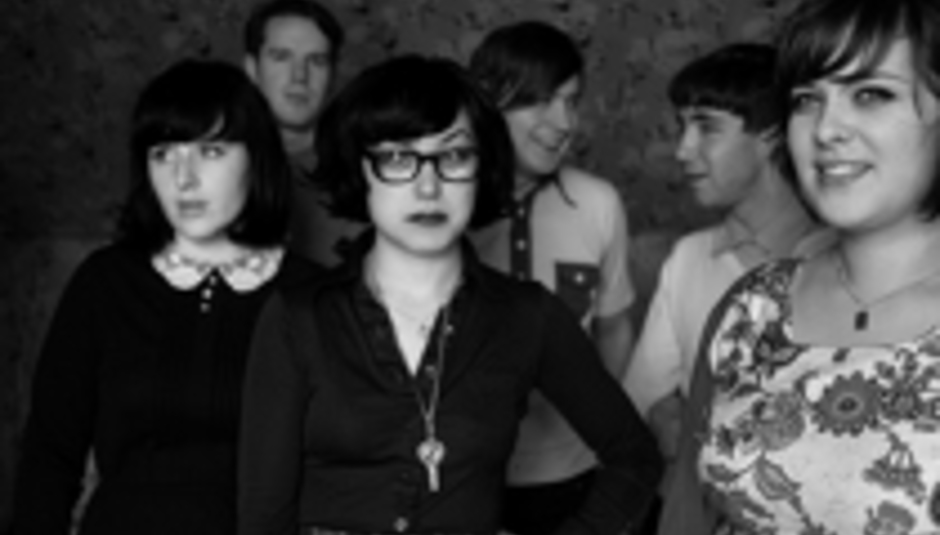 The Royal We: album, shows, futures

Glasgow sextet The Royal We will soon be dead. With the band’s pact to split after the release of their debut album, if you want to catch them live you’ll have to be quick.

The group will play two live shows in the next couple of weeks – it’s easier for all concerned if we list them below:

That album – the band’s self-titled debut will be out through Domino imprint Geographic on the 29th of October. The eight-track record reads like this:

Yeah, that’s a Chris Isaak cover. An Wot? The members have various plots in the offing for when this band splits – guitarist/bassist/vocalist Patrick Doyle is now playing in Correcto with Franz Ferdinand’s Paul Thompson. An interview will be forthcoming on DiS - for now just lift your newsbound eyes up a notch.