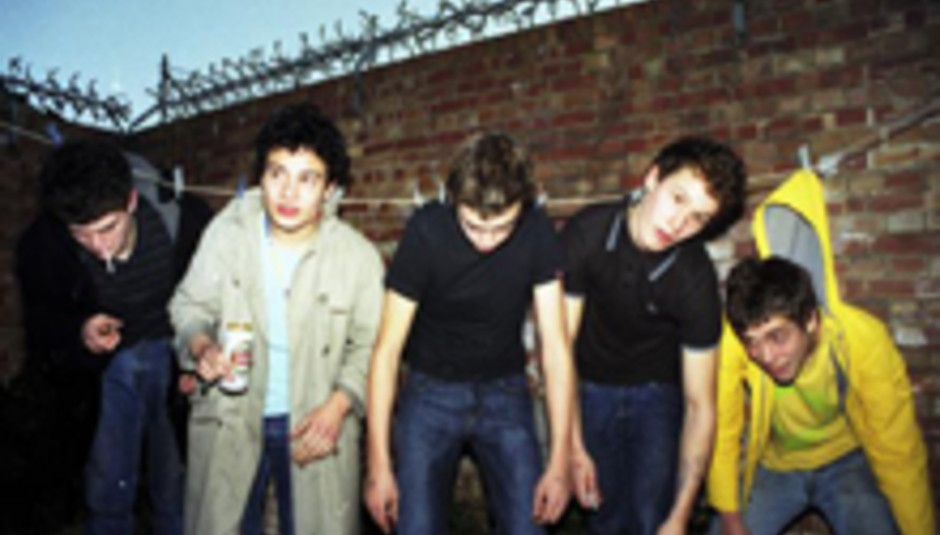 Tour supports given the boot as Metros riot

The Coral have unceremoniously dumped support act The Metros off their current tour.

Talking to the NME, someone from The Metros’ camp explained that the band’s behaviour caused much rile – the scouse act not really into beer-throwing, backstage area destroying r’n’r antics.

Tired, enit? Anyway, the band’s final input on the amputated stint was the 13th of October show in Leeds. By this time, friends of The Coral had been pelted with booze. Enough.

The Metros are able to draw much enjoyment from such actions – the band have already been banned from Holiday Inns across the land for similar reasons, and show no signs of tiring.