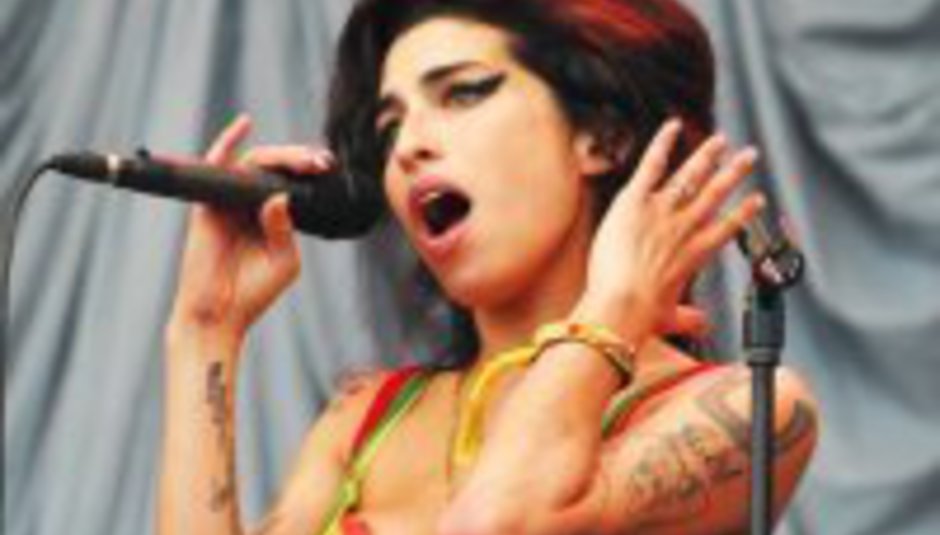 Winehouse, along with husband Blake Fielder-Civil and an unnamed third person, were caught holding 7g of cannabis and fined about £350 as a result.

About £50 a gram, then. Not too bad when you consider the illegality and the increased living costs in Norway; though they also spent the night in a cell rather than the Bergen hotel where they were picked up after a tip-off.

"She's paid the fine, so this thing is over for us now," Norwegian prosecutor Lars Morten Lothe told the Associated Press.

Amy Winehouse will perform in Bergen on Friday, as her European tour continues.