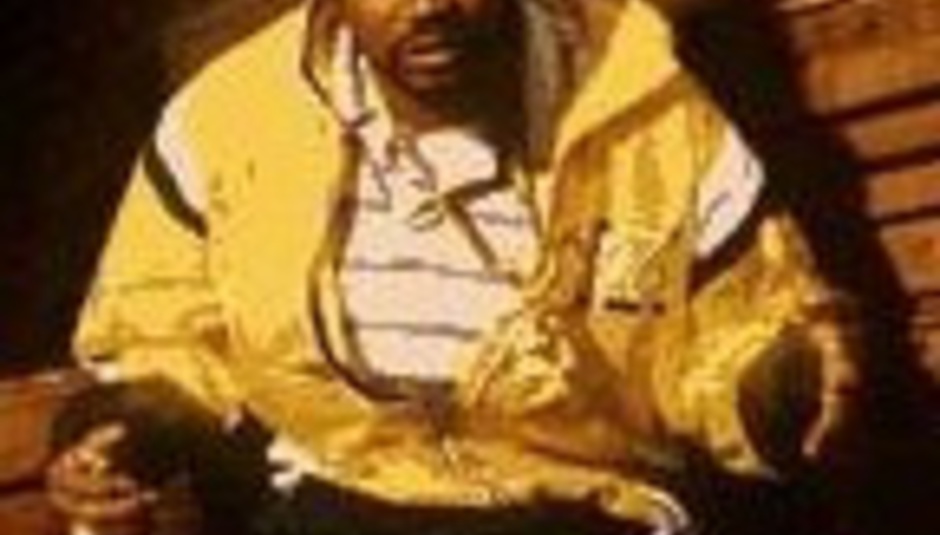 Wu Tang clanner Ghostface has expressed his frustration at the collective's decision to release their album on the same day as his solo record.

Ghostface's Big Dough Rehab has been scheduled for its American airing on the 4th of December for ages. Apparently, someone in the group's "hierarchy" is causing ruction; making albums clash and leaving Ghostface as yet unpaid for his part in Wu-Tang Clan's summer shows.

"I had December 4 for the longest but the Wu album, brothers was kinda late on doing whatever they were doing and pushed it back," explained Ghostface, real name Dennis Coles.

"They trying to fuck around and make me push my album back and doing all this. But niggas ain't fucking around or give us money when we did them Wu-Tang tours.

"The first one, they paid us after a while, but this last one, niggas is holding onto a lot of money. And [they're] upset based on that. It's a battle right now."

He was keen, however, that MTV should note that his problem did not lie with his fellow clansmen.

"You can put this in there, I'm not [mad at] all the members. It's not based on the members, but the hierarchy at Wu-Tang Clan is on some bullshit."

The man Ghostface suggests is responsible for the schedule clash is Loud Records CEO Steve Rifkin, who apparently tried to get label execs to stall the output of Big Dough Rehab.

"Niggas better pay my fucking money," he stressed. "Matter of fact, they can keep the money - just get me out of their life right now."

Is there no end to the tumult?