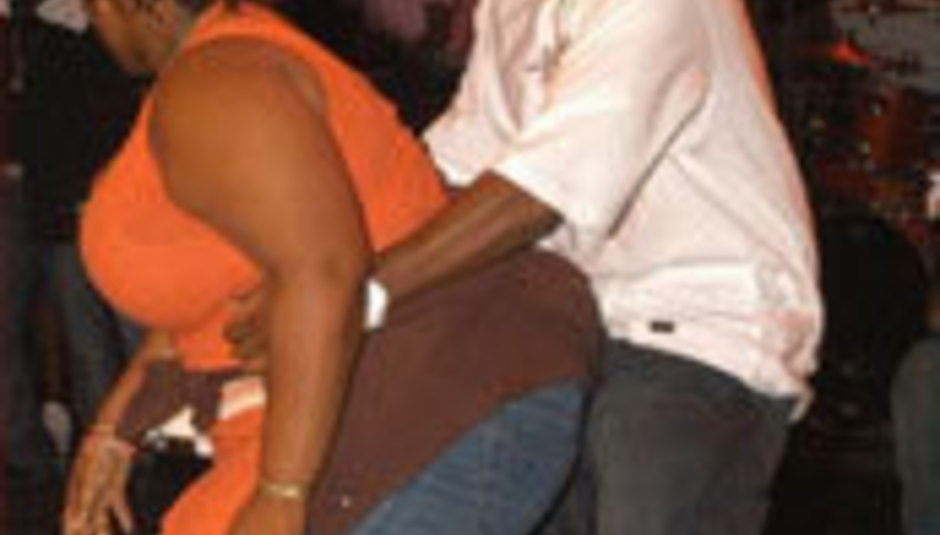 Hip-hop polymath P Diddy punched and wished death upon a fellow partygoer after they became embroiled in a brief set-to.

Diddy and a Steven Acevedo argued outside the Soho club at 3.30am before police broke it up. The break was only momentary, however, as Acevedo provoked Diddy again into hitting him twice in the face and shouting "I'll kill you, punk!".

All the while, Acevedo was kept from retaliating by Diddy's entourage. Acevedo was left with a bloody nose.