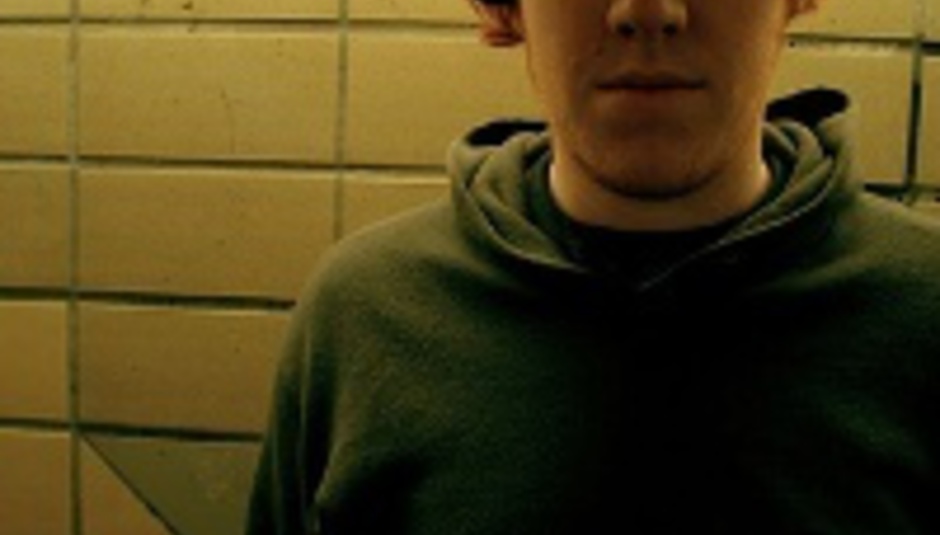 Indie label Big Scary Monsters are to launch a new singles club in tandem with some of its matiest imprints.

The 'Meet and Greet' series of releases begins with the debut 7" single from Cardiff's The New 1920; in partnership with Sam Duckworth's (AKA Get Cape...) label Mannequin Republic.

Single two comes in the shape of Sam Isaac [pictured]; whose 'Sideways' single will be put out by BSM/Alcopop!. Out on the 10th of December, Isaac goes on to play In The City, the BBC's Electric Proms and Swn.

The new year should also see BSM pal up with Popular Records to fanfare the birth of Tubelord's debut single.

All three of those acts will consummate the marriage at the Enterprise, London on the 26th of November. Tickets for the 'Meet and Greet' launch party are £5.