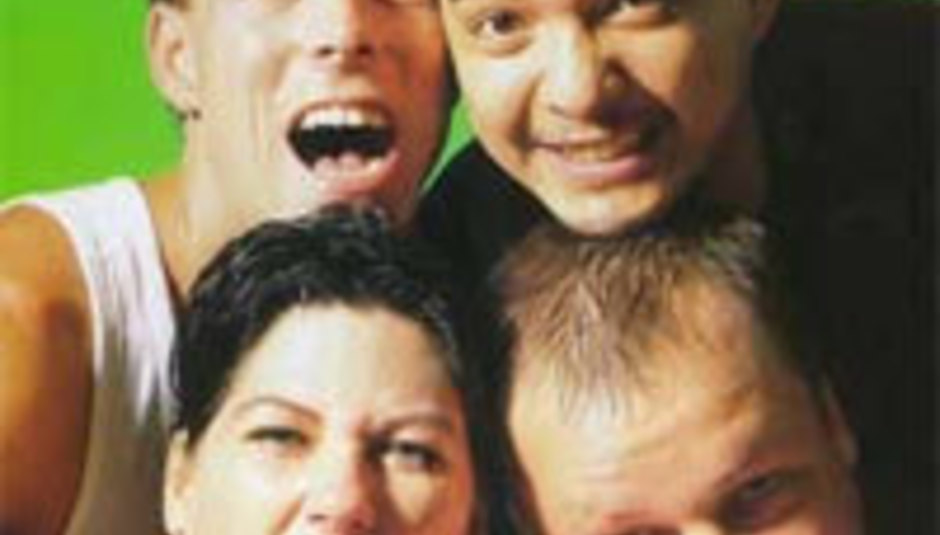 There will be no new Pixies record for the foreseeable future.

Reluctance on the part of bassist Kim Deal and the pull of other projects have worked against reports last year of new studio produce.

Deal's band The Breeders are currently working with Steve Albini on a new album, while throater Frank Black has just released Bluefinger, the first record credited to his 'Black Francis' persona.

Said Black to The Gothamist: "While I may have tried to convince her otherwise, maybe she's got a point... She doesn't need a new Pixies record, so maybe there doesn't need to be one."

Maybe... a lack of reformation would be refreshing. DiScuss?