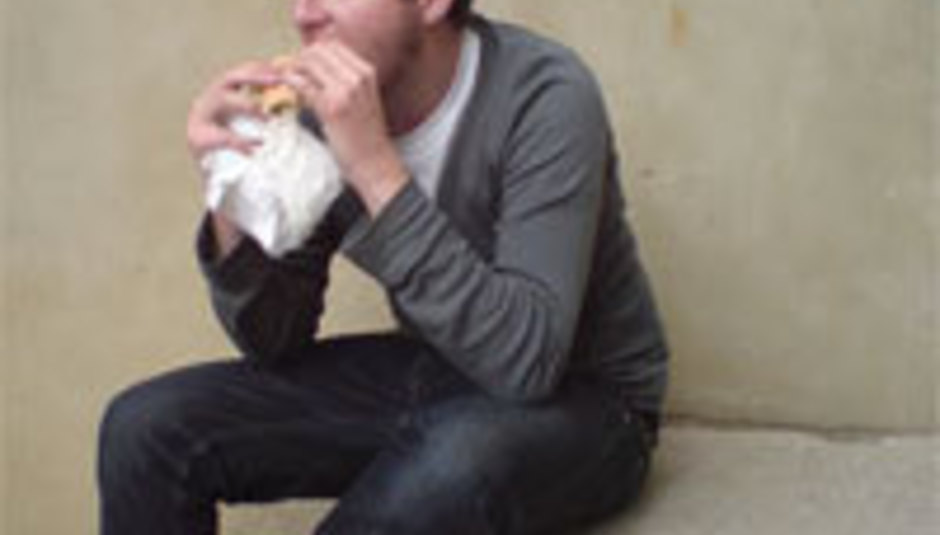 Big Scary Monsters' Jairus - pictured right, in happier times - have called it a day after losing a member.

With vocalist Adam Bray taking the decision to pack in music in order to concentrate on his studies, the four remaining members felt it would not be right to continue the band in its current guise.

They do, however, plan to embark upon a new project at some point in the near future and will still be releasing new album 'A Second Tier Protest' digitally early next year.

"There are," the press release says, "no plans for a £40 vinyl discbox version."

Big Scary Monsters will honour the band's legacy - (or take this opportunity to shift off lots of old stock) - by reducing the price of Jairus' self-titled EP to the winsome price of £2.50, including P&P.

Get it here; that is all.