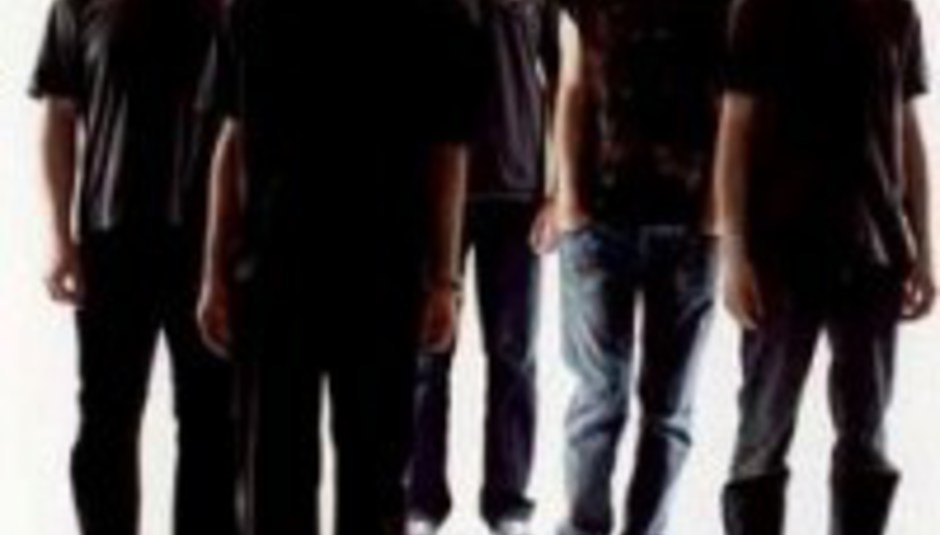 Reminder: write the DiS review of In Rainbows

As mentioned here, DiS is offering its readers the opportunity to contribute towards the ultimate fans review of Radiohead's In Rainbows, released digitally at a minute past midnight tomorrow morning (October 10, 2007).

Simply get your virtual hands on the band's new album, listen to it and digest it (a few times), and submit your own critical take on it here.

A selection of user reviews will be combined to create the very best fans' point-of-view verdict on In Rainbows, and all users whose copy has been used in some way in the final, main site-featured review will receive a discbox version of In Rainbows for their efforts. That's the £40 double-LP twin-CD version. Nice.

My, hasn't there been a lot of Radiohead-related news today?