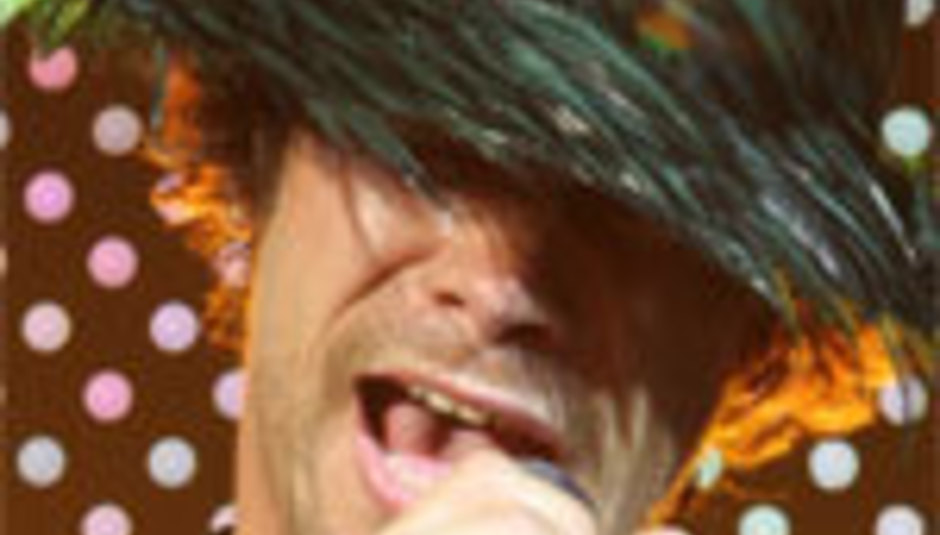 Jamiroquai to 'do a Radiohead'?

Reports in the Telegraph suggest that Jamiroquai may be poised to 'do a Radiohead'.

The shock revelations come after Thom Yorke and co. decided to offer their album up at a price dictated by customers through their own website. After Radiohead received an "11-fold increase" in internet hits, Jay Kay's feckless troupe may be about to follow suit.

Alan McGee was on hand to explain the logic behind the move:

“The record industry is obsessed by age and fashion. And so you get these amazing British bands like the Charlatans and the Happy Mondays that were massive 10 years ago and are still great, but are out of contract. How do you get them profile? You give away the record.”

Genius. Jamiroquai ended their relationship with Sony in 2006, sometime after their big cheese complained: "These days it's 18% music and it's bloody 82% marketing bullshit ... Next time I do an album, I'm gonna put it up on the internet for five fucking dollars."