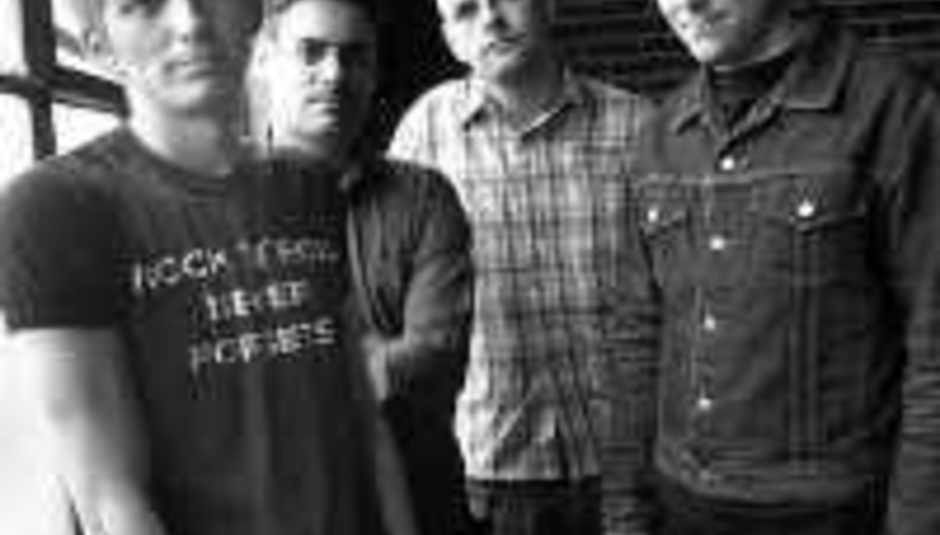 Their fourth studio album, Reunion Tour is out domestically on October 29 via Anti. As with 2003's Reconstruction Site, the band has again worked with producer Ian Burtan.

“This record is looking a little less conceptual and more like a collection of songs and stories. We are all very excited about it. Having brought Ian in to help complete the record has been great, as we had been staring at most of the songs for so long that it was hard for us to see their potential.

"Since we decided to record the album, we have gained a lot of momentum and the fragmented parts are really coming together well."