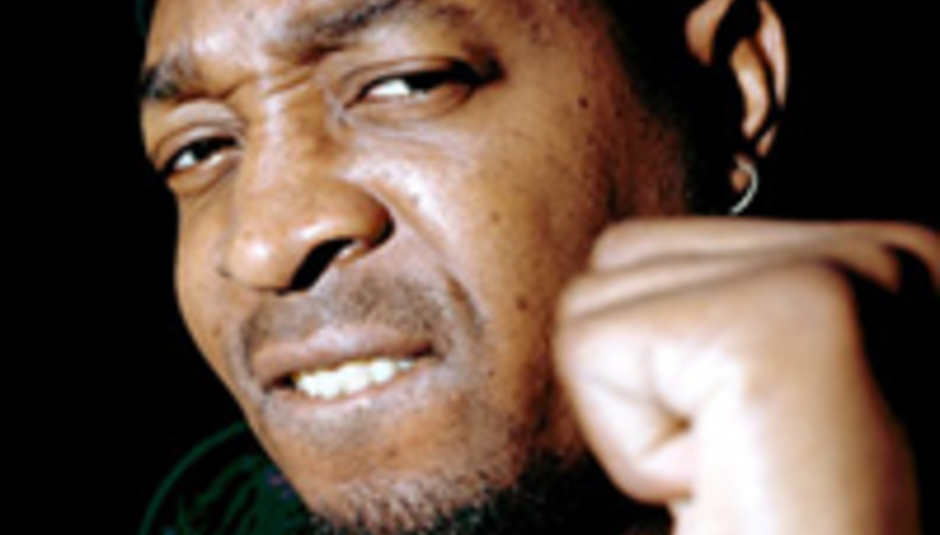 Public Enemy's Chuck D has lifted the lid on a previously latent desire to work with Staines pub-rockers Hard-Fi.

"I know those guys, they're cool," said D after talking to the Daily Star.

"I read the UK music press - they should give me a call."

I'd suggest that Mr D "don't believe the hype", if it wasn't so eye-achingly obvious. Sukka!

Expanding on the potential logistics of such a collaboration, the hip-hop legend made it clear he'd prefer not to meet the band face-to-face. Rather the internet:

"It's the way I like to work now. You don't have to spend nine hours on a plane."

Seven and a half hours, sir - here. Then just a short skip from Heathrow. Make this happen.