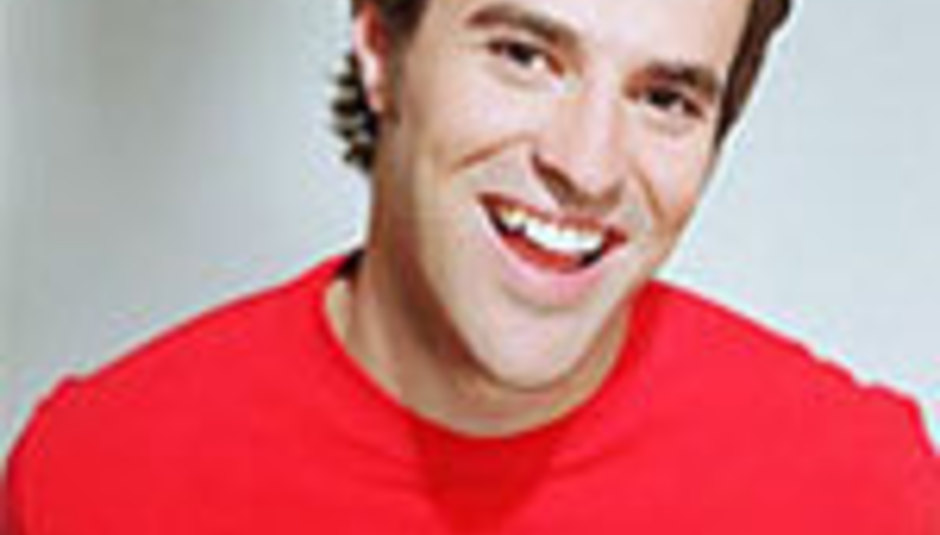 Is this news? Steve Jones "w*nks with two hands"

It has been brought to DrownedinSound.com's attention that Steve Jones, presenter of Channel 4's Transmission with T-Mobile show, wanks with two hands.

The confession came as Steve and namesake Kelly Jones of Stereophonics chatted during the show's regular sketch, 'Parallel Pricks'.

What follows is a transcript from this week's Transmission..., which airs on Channel 4 tonight at 11.35pm. The pair were ambling through a discussion of a recent nightclub scuffle Jones, K. got himself into; leaving the gruffler with a massive 'gash' - cue mirth - on his arm when grunts aligned in frequency and the magic happened.

Kelly Jones: Left hand's coming in very strong.
Steve Jones: Yeah? Strong wrists.
(laughter)
KJ: The strength is building up.
SJ: I normally wank with two hands.
(laughter)
KJ: Do you?
SJ: Yeah.
KJ: At the same time?
SJ: It's a big job.
KJ: I tried to do it with the bandage on to make it feel like it was somebody else's hand but it was a bit slow.
(laughter)
SJ: Do you promise to come back and play the show?
KJ: Yeah well, I'd love to, yeah, definitely.
SJ: Stick around 'cause I'll treat you to some bevvies later, coz you need cheering up.
KJ: I will.
SJ: Kelly Jones everyone.