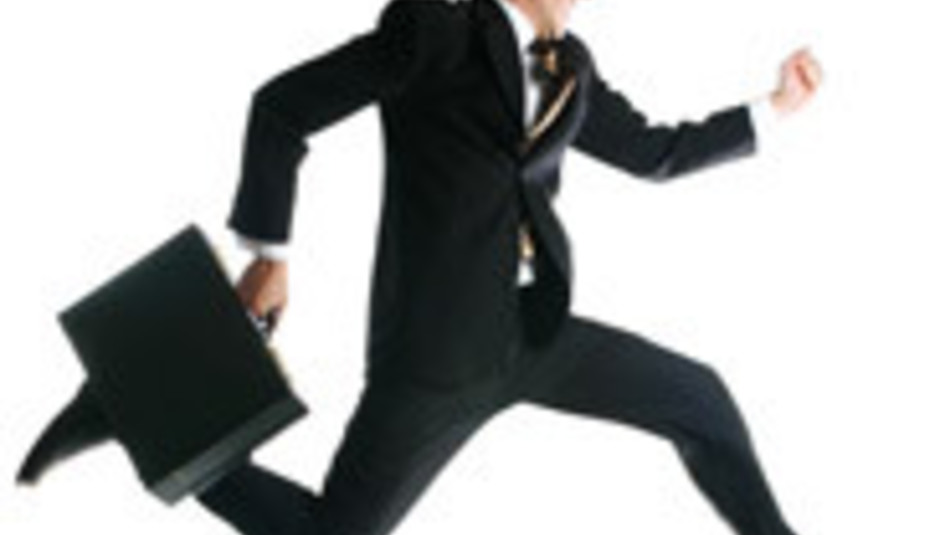 Record companies in the US have fired another ominous warning shot across the bows of illegal downloaders by successfully prosecuting a 32-year-old American woman for $222,000.

The fine, equivalent to £109,000, was handed out to Minnesotan Jammie Thomas after she opted to battle the Recording Industry Association of America before a jury - the first time this has happened.

Accused of illegally sharing 1,702 songs, Thomas decided not to settle in court, claiming that methods used by the industry to detect her were suspect and inconclusive. Had she won, a significant precedent would have been set for future RIAA prosecutions.

She didn't win, though, and was hit with the six-figure fine - something of a 'let-off' when taking into consideration the initial $9,250 fee per song that would have seen her stung to the tune of $15,743,500.

"This is a girl that lives from paycheque to paycheque," said the defendant's lawyer, "and now all of a sudden she could get a quarter of her paycheque garnished for the rest of her life."

Richard Gabriel, lead attorney for the music labels involved, countered: "This does send a message, I hope, that downloading and distributing our recordings is not OK."