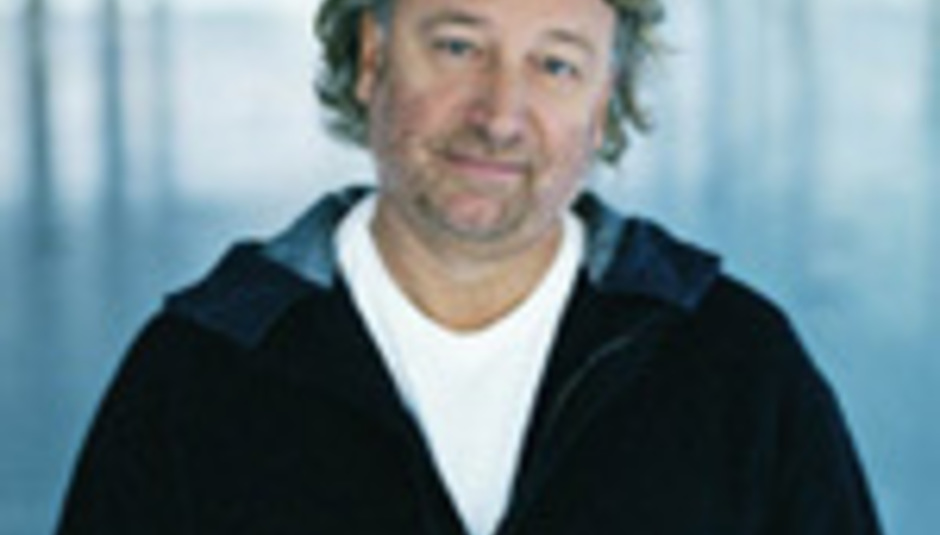 Shortlist magazine has revealed that distributors in the US, working the new Anton Corbijn film Control, asked if Joy Division could perform live at the US premiere.

“Someone from the film’s US distributor’s office phoned up saying that the New York premiere was on 25 September and would Joy Division play?

“I replied, ‘Well, the last I heard, the lead singer was dead but I’ll give them a ring and see if anything has changed'.”

Control, which focuses on Joy Division singer Ian Curtis' life and eventual suicide on May 18 1980, is released in the UK on Friday (October 5); its soundtrack compilation, featuring David Bowie, The Sex Pistols and The Buzzcocks alongside the obvious two, is out now on Warner Music.