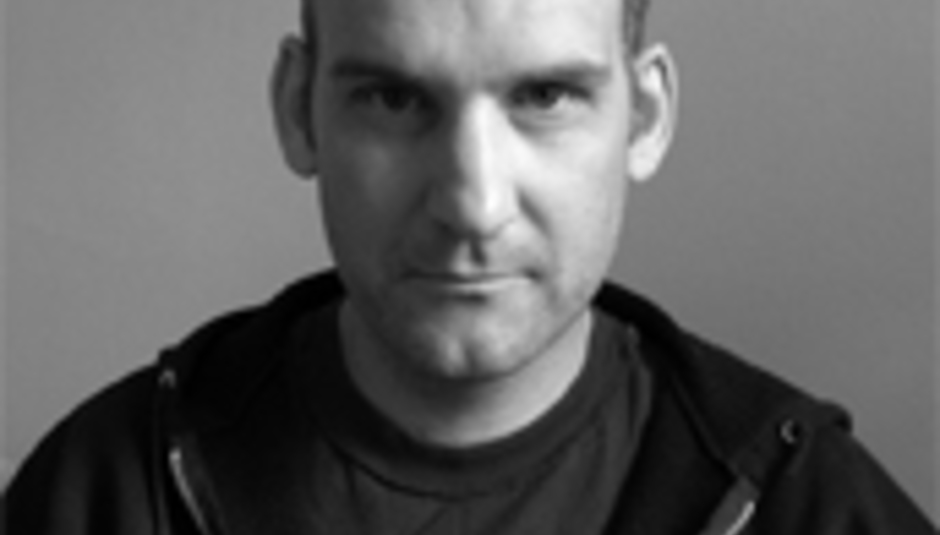 Reports of the demise of Ian MacKaye, the former Minor Threat and current Fugazi frontman and Dischord boss, have been quashed.

Rumours began circulating in the US last night, and the Baltimore Sun was apparently given notification of MacKaye's death. A swift phone call to the hospital revealed no record of the 'death' however.

When the 'paper later called his home, MacKaye answered with the (im)mortal words "I am still alive."

The whispers were started, as per usual, in those bastions of 'Web 2.0' Wikipedia and MySpace.