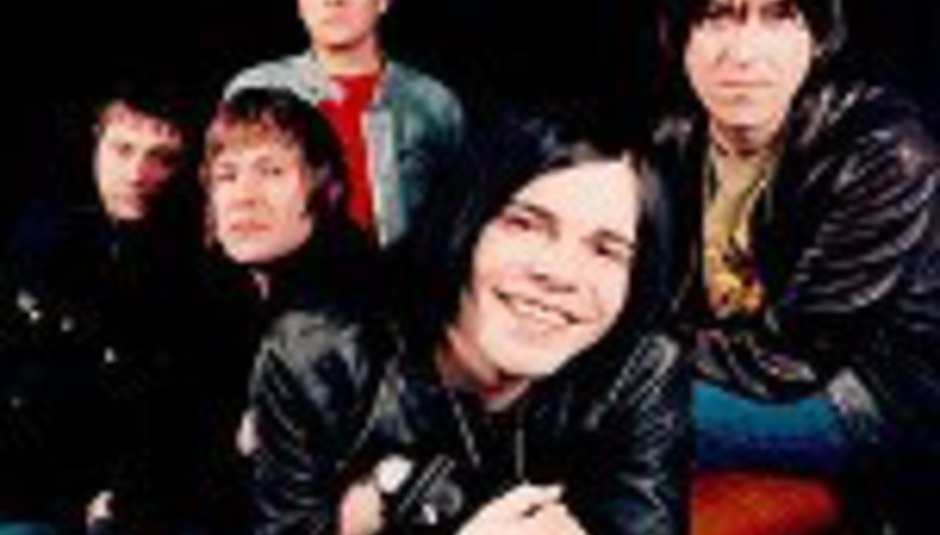 The Charlatans have struck a deal to release their new album exclusively through the website of radio station Xfm.

The trickle through will begin with a new single ‘You Cross My Path’ on the 22nd of October, followed by the entire album in early 2008. Both will be available for free.

Put in context, the most salient aspect of this news story would be that a) If I was in The Charlatans, or in anyway involved in this deal, I would be feeling slightly gazumped at this juncture. An extract from the obligatory press release sticks its chest out and booms:

"The Charlatans and Xfm first started discussing the idea a couple of months ago and were really excited by the prospect of creating an industry first. The band had found themselves in the unique situation of being out of contract with a record label, owning their own recording studio and having the backing of Alan McGee of Alan McGee Management. Everyone thought that it would be a great way of getting their new material out to their fans."

Everyone, it would seem, including Radiohead; even if they did not seek the cooperation of an ailing radio station.

Point #2, or b) if you hanker after continuity - will the 1st of October, 2007 be remembered as something of a Black Monday for the music industry? The spiral's been heading downwards for a while now, but does this represent a tipping point? Is this really, as McGee exclaims: "the future business model!"

"Why would you volunteer to join the army for 10 years unless you had no choice? Record companies are kind of like the army; very regulated. We were really excited when Xfm got behind us and were as enthusiastic about the download as we are - they are the first people to embrace music for the people. The band will get paid by more people coming to gigs, buying merchandise, publishing and synch fees."