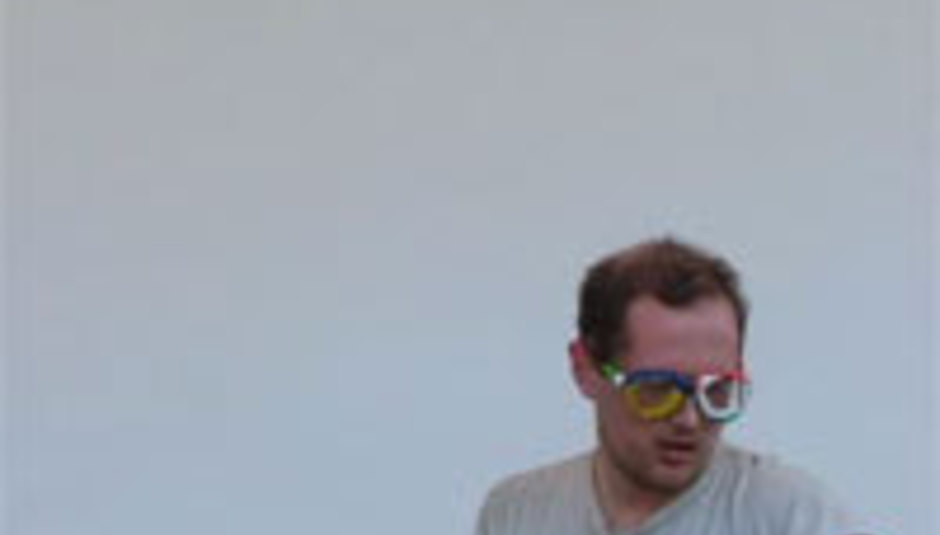 After a stream of reports of local sightings dried up last month, spies tell us that Baltimore blastwaver Dan Deacon is coming back to the UK.

Deacon's latest album Spiderman of the Rings finally has a UK release date - the 19th of November, through Carpark records.

Where he really comes into his own, though, is in the live arena. Go:

Spiderman...'s release comes along with a new DVD - described to DiS as "basically a 40 minute electronic-drum based composition over a psychedelic montage of Arnold Schwarzenegger films!". It's called Ultimate Reality and sounds totally implausible. We're trying to ascertain a copy to corroborate this outlandish claim.