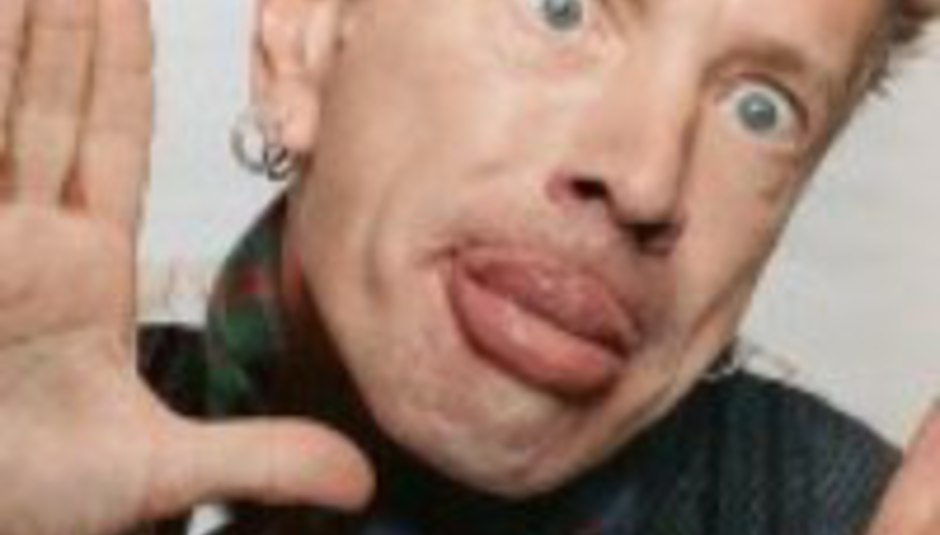 Punk uncles Sex Pistols will now play a fourth night at London's Brixton Academy after the original, 'one-off' show on the 8th of November and subsequently added performances on the 9th and 10th all sold out.

John Lydon et al. will now also be appearing at Brixton's 4,900 capacity venue on the 12th of November; and in Manchester at the MEN Arena on the 17th.

Meanwhile, Foo Fighters will play in front of a crowd at Nottingham's quixotically named Ice Arena on November 14th. Tickets for the show will go on sale at 9am this Friday (28 Sep).

So, feasibly you could attend five dates in the space of a week and still see nothing original. For Foo Fighters' original itinerary, click.