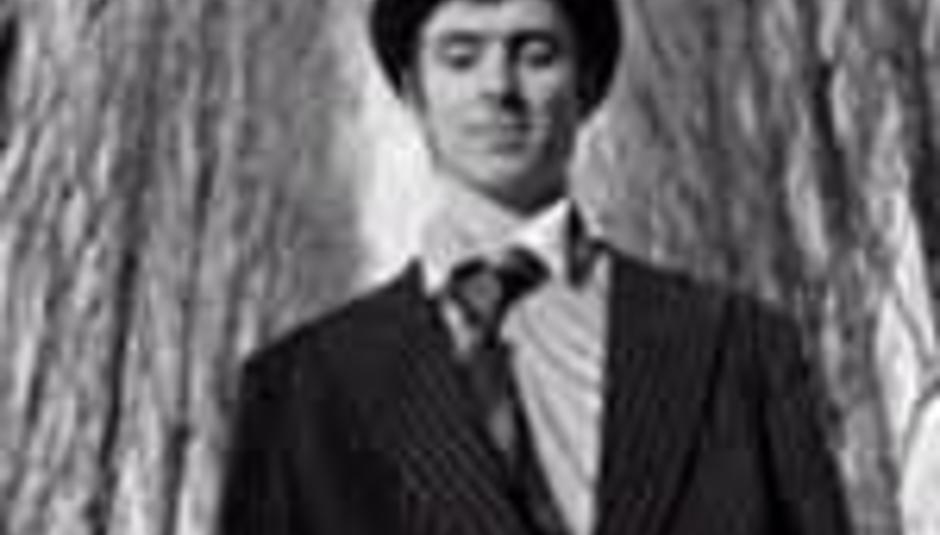 Back to black: Jim Noir returns with EP

Mancunian troubadour Jim Noir has revealed details of a new release, his first since July 2006.

All Right will be released on limited 7" and download through My Dad Recordings; some unspecified time in early November. These are the four tracks it comprises of:

Noir's also banding up with old friends for a tour of fair proportions. Check below for details: