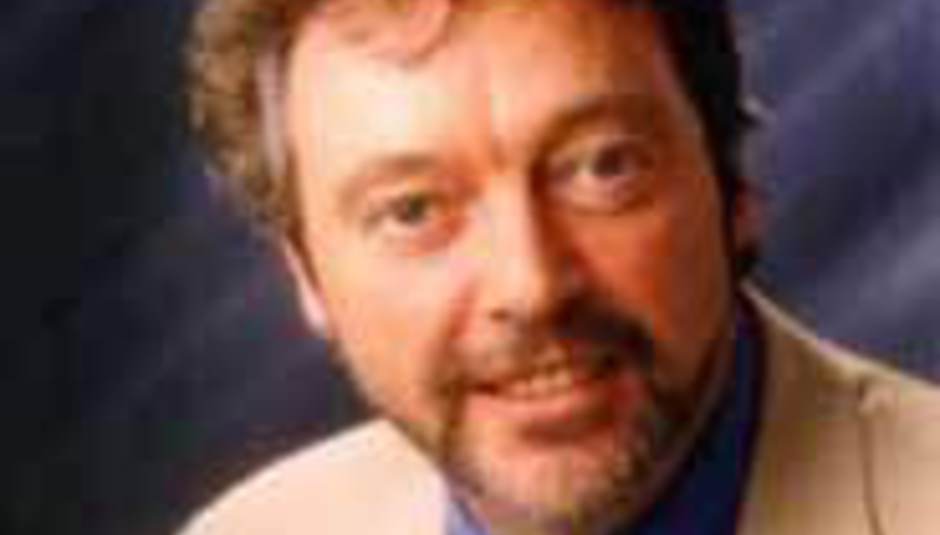 I checked - never before have we run a news story on Jeremy Beadle. So, taking heed of the oft-uttered proviso that we should try everything once, here's one article on Beadle. Then - amnesty.

Beadle's about. Where? At a Holloways gig, no less. And, according to NME.com, "bopping".

All is explained later of course, as it's revealed that the original TV prankster was merely accompanying his daughter Bonnie Beadle at the Astoria show. She's currently courting Holloways throat Alfie Jackson.