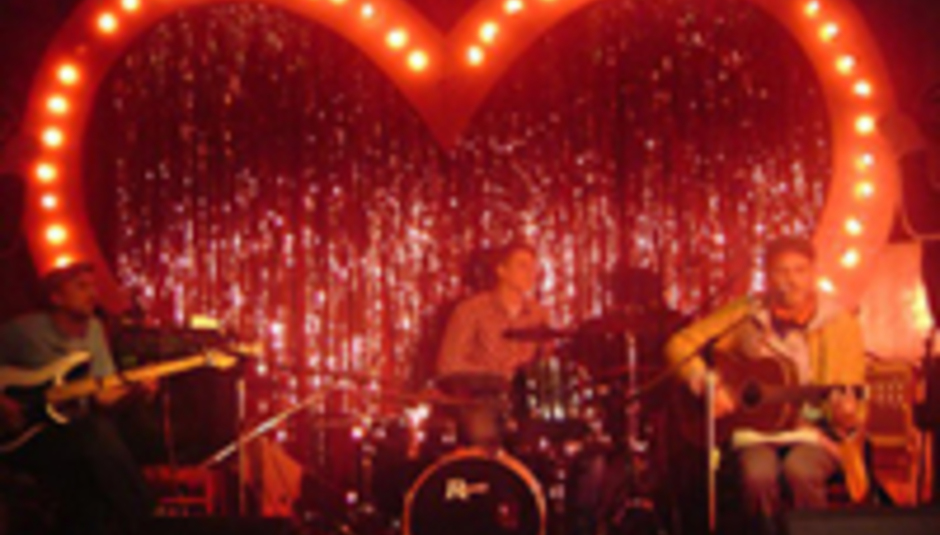 Blue Birds Blood, the superb debut release from Mathew Sawyer and the Ghosts, finally got a release in the country of its origin yesterday.

The record, reviewed here, has been picked up and put out in the UK by Stolen Recordings. You should get it.

Back in June Sawyer said that the release would be celebrated.

"there will be a big party with a pig in its mouth."

Word kept - an album launch release party will be held at the Social, London W1 on Thursday (27 Sep). As well as Sawyer's troupe, Serafina will perform and Legal Tender DJs will do what they do. It's free.

Never one to rest, Sawyer told DiS that plans are afoot to start work on the next longplayer soon. Details in time...