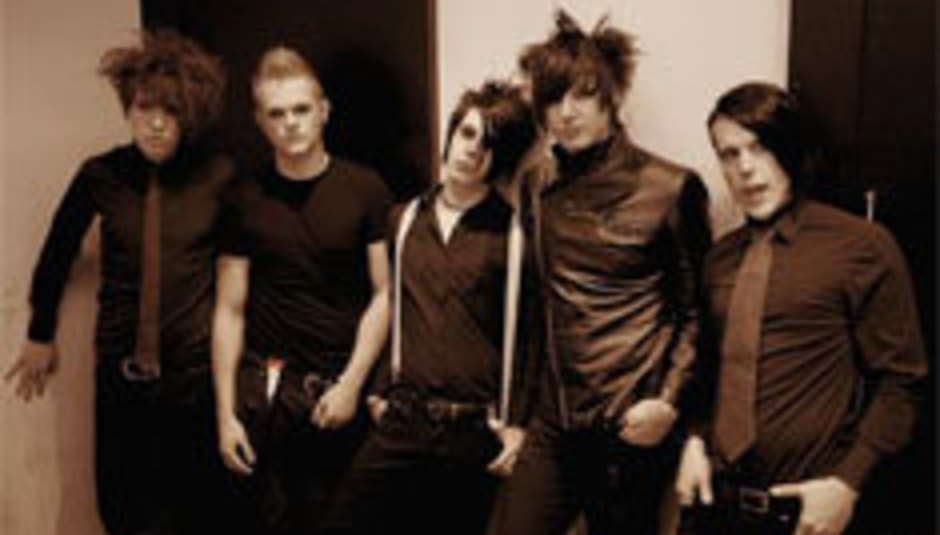 Found: "the worst band in the world ever!!!"

It's often said that you can find anything on the internet - and now a DrownedinSound.com reader has claimed to have found the "worst band in the world ever!!!".

Who are they? Click. London and the South East's My Passion have claimed the dubious accolade.

The band - who describe themselves as 'D.I.S.C.O PUNKS...' - have a heavy touring schedule mapped out ahead of them. They are signed to Style.Suicide.Records and their top four is made up of Sacha Sweet, Graceface :], helena lawl :] and Polo ? |My Heart Is Yours| [W.L.A.H].

Is this news? Have a decent weekend.