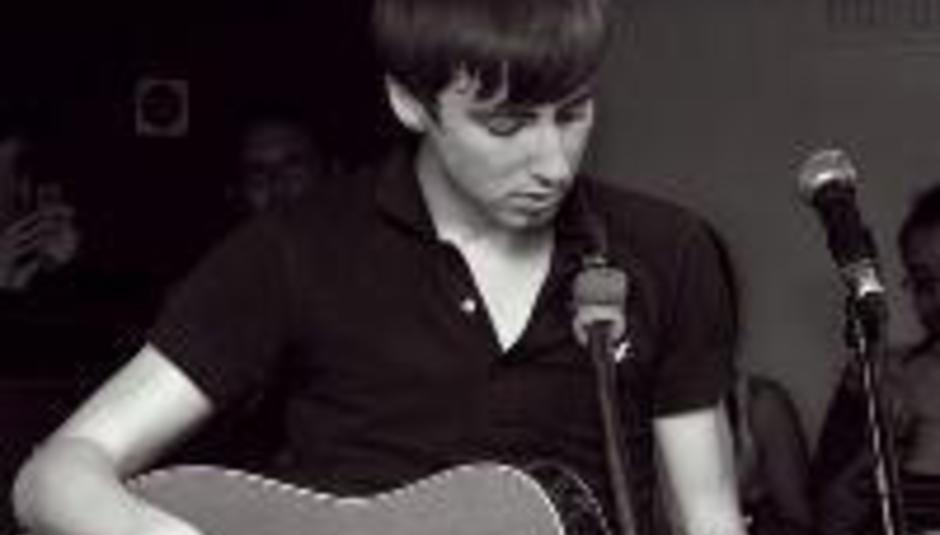 Fresh from support slots with the likes of The Shins, Regina Spektor and Rilo Kiley, our favourite new singer/songwriter Eugene McGuinness has announced a sod-load of new dates in some very fine company.

Eugene will play supporting roles to Lightspeed Champion, Tunng and Youthmovies, as well as joint headline dates with The Mules in October and November.

In addition to these live shenanigans, McGuinness will be releasing his second single, 'Bold Street', on October 29 via Double Six Records. The single will be released on 7" / digital download, and features new track 'Hangman' as the B-side.