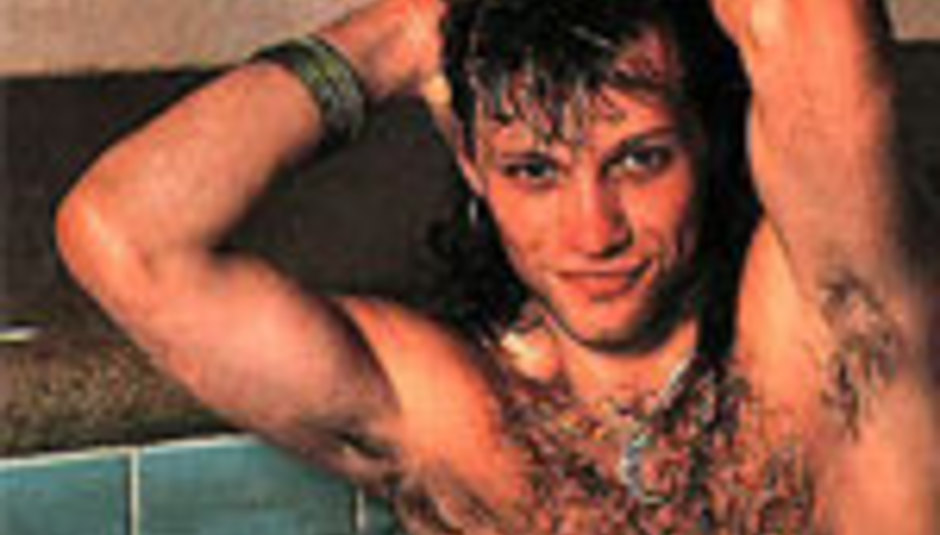 American band Bon Jovi have been giving it the big mouth about some of our bands.

A controversial opinion, if only in the sense that it's plainly wrong.

When asked to match other British bands up against his exacting criteria, the mullet-ridden frontman concluded that: "Oasis couldn't fill a bar, either - and they're full of themselves.".

DiS hasn't particularly cared for the work of Oasis for the last decade, or Williams ever, but even we can see these remarks are NOT CORRECT.

The ambiguity makes my head sore.