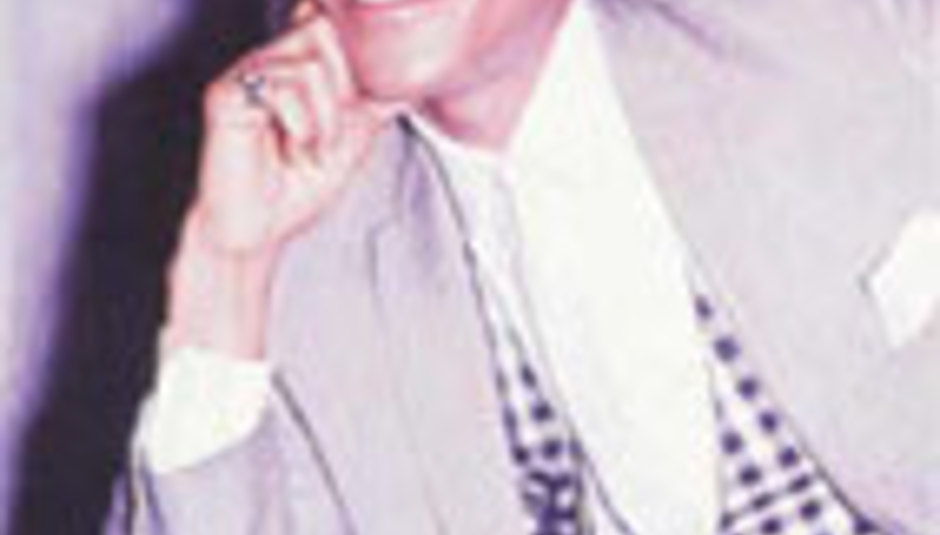 "At least we are discussing Amy Winehouse before anything terrible happens to her. In all the tragedies we studied it was too late." - Professor Mark Bellis, Liverpool John Moores University

Apropos to Winehouse, rock and popstars are "twice as likely to die prematurely as the rest of us", various news sources are reporting this morning.

British scientists have empirically 'proven' that the 'live fast, die young' mentality is a fatal one - whether that fatality is from drugs, drink, suicide and/or car/plane crash - and warn that the music industry should be regarded as a 'high risk' industry.

On the face of things, of course, this probably isn't too much of a surprise. S'n'D'n'R'n'R'n'all that. Look closer at the method, however, and you can start to pick holes in the message.

The research was based on a sample of 1,000 artists who at some point in the last 60 years have found themselves in the spotlight of pop success. Indeed, they all found enough of that success to feature in the All-Time Top 1,000 Albums list compiled by Virgin in 2000.

That the experimenters chose this pool to draw from is not just tardy - entry to the list effectively cut seven years ago - it's faintly ridiculous.

The notoriety bestowed upon those musicians who depart early - especially if that departure is booked with drugs, drink, suicide and/or car/plane crash - means that lists like the one sampled from are heavy with the stale scent of corpses buried like pharoahs with their worldy possessions.

What about the millions of other musicians active across the world in those 60 years?

The sample is too concentrated with those who succeeded and managed to build a recognised career. R'n'R loves a tragedy, a young, dead icon - and being the wretchedly clichéd beast that it is, this study has not done enough to separate its causes from its effects.

The risk to their existence was at its highest in their first five years of fame, the study found. During this period, pop stars were three times more likely to die than others of a similar age bracket. In the 20 years after this period they were twice as likely to cash their chips.

If they could recognise the change in intensity that comes with fame, surely they should've been able to recognise the fact that their famous sample group warped the research.