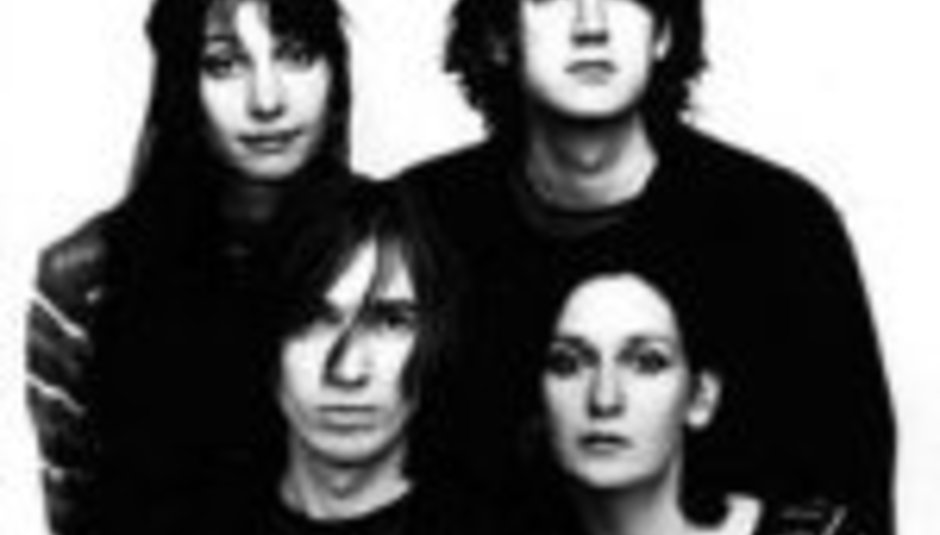 As the comeback gravy train rolls on back through rock's glory days, rumours of a My Bloody Valentine reunion have found defence in the unlikely form of Alan McGee.

The industry mogul has spoken after the band were offered a co-headlining slot at next year's Coachella festival. It was McGee's Creation label that almost went bust funding second MBV record Loveless in 1991.

The reputed £250,000 its recording sessions swallowed up were cited by McGee as "a factor in my personal meltdown" in the Guardian in 2004.

But even if some wounds go too deep to heal, McGee has always maintained his admiration for Shields as a "genius artist."

When DiS went to him to ask if the rumours were true, he was unable to say conclusively - he did, however, state that:

"To be fair to Shields - and he dosen't deserve me being fair too him any more on any level - if he does anything it's for the music not the money."

Rumours began circulating after Shields said this earlier this year: "We are 100% going to make another My Bloody Valentine record unless we die or something."

Which, to be fair, is rather a weighty clause.