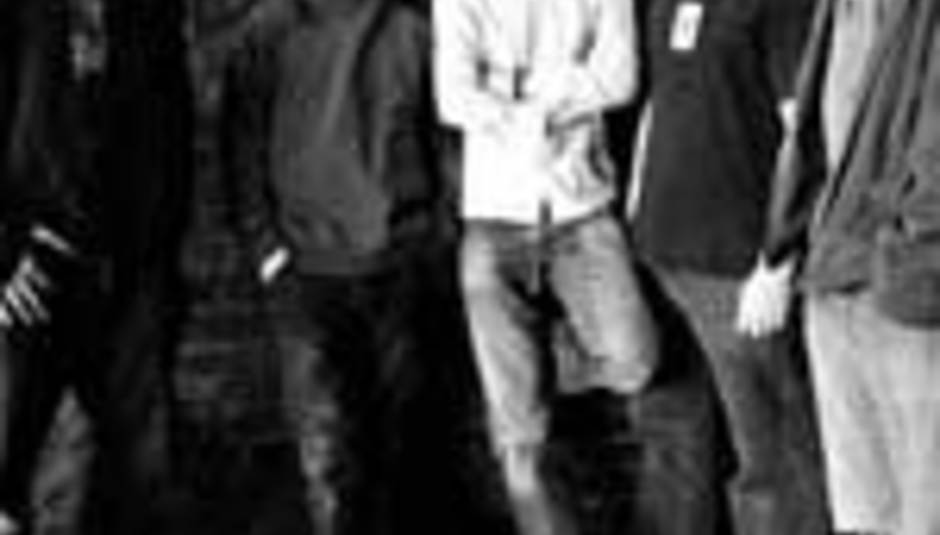 Oceansize will return soon with a new album; their first new longplayer since 2005's Everyone Into Position.

Frames will be released in the UK on the 1st of October and was produced by Chris Sheldon, (Foo Fighters, Radiohead, Jeff Beck).

There's also news of a tour, but first - tracklisting:

The Mancunians will hit the ground running on the day of Frames release, embarking on this extensive shuffle around the UK:

Tickets, you can find here.