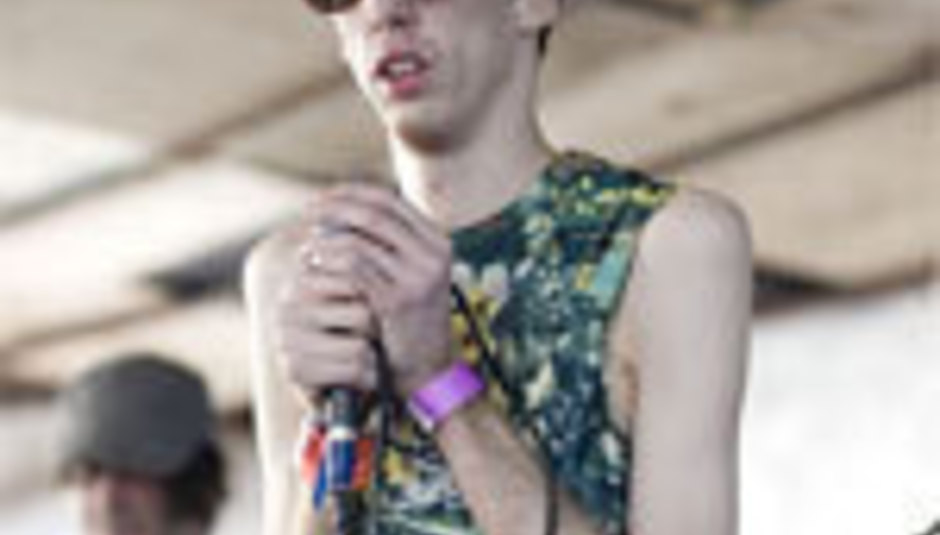 Deerhunter will bring their shabby majesty to the UK and Ireland in November as part of a European tour.

Going on with their mates in Black Lips to play Nasty Fest VIII in Leeds, they'll then head to countries that aren't England.

There's talk of more shows - we'll let you know if anything comes of that chat.

Meanwhile, Deerhunter's Bradford Cox has posted another covers mixtape from his Atlas Sound side project here.