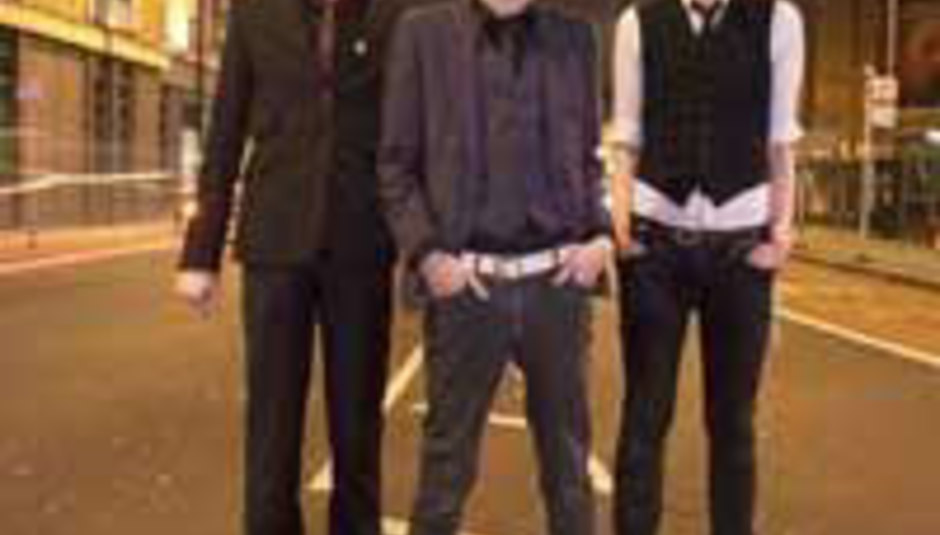 Shady Leeds rockers Black Wire have split after four and a half years of active service.

Suspicions were raised after the band cancelled a scheduled perfomance at London's White Heat last week - the event going on without them yesterday evening.

It seemed that the writing was on the ever-looming wall when guitarist Si McCabe announced his intention to quit on Thursday due to "personal problems that i hope you never know about".

Comprised of McCabe, Daniel Wilson, Tom Greatorex and latterly Danny Prescott, the band released a slurry of singles and one self-titled album over the course of their lifespan.

A snippet culled from a lengthy autotaph:

"I am empty and heartbroken that Black Wire have had to disband.
I'm angry and upset but not at anyone.
I'm just angry and upset.
Quite obviously there will never be phone lines conjoured up, magazines won't have help forums and the world keeps turning, but for every pulse and breath I'll gag and wheeze.
I've had the most incredible, indescribable time of my life.
Most bands sign off in a flurry of flicked wrist comments and off handed spoutations of how dreadful and weary the music industry is.
It is. They are. It always will be.
I advise anyone starting a band to stick every finger, toe and tongue up to the grinding rusty cogs of mindlessness.
But do it any way so you can feel that viscerial thrill and complete abandonment of doing whatever the fuck you want with your best friends and getting away with it."

Right then, who's next?