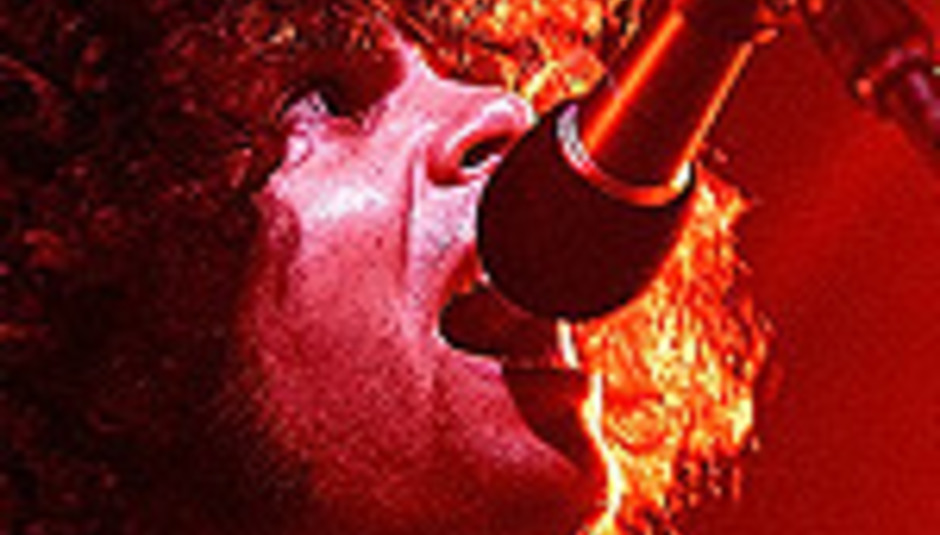 Wolfmother's Andrew Stockdale had to be restrained during a bar room altercation last Friday.

The set-to occurred after Stockdale, in a Brisbane bar getting friendly with groupies, was photographed by one of the ladies' in what has been described as a "compromising position".

"I saw the picture and it wasn't good," a lady said.

"He wanted the phone so he could delete the picture."

How compromising can you get in a public bar? Clearly enough for a photo of the event to aggravate a hairy Antipodean. The father of one was irked enough to become embroiled in a tête-à-tête with a male fan present at the time.

Grappling over the phone holding the saucy photograph, Stockdale had only one thought: to kill.

It's not clear if, in the ensuing drama, the Wolfmother man managed to kill the picture. What we do know is that Stockdale was apprehended by hotel security and sent to his room for a little sulky sulk.