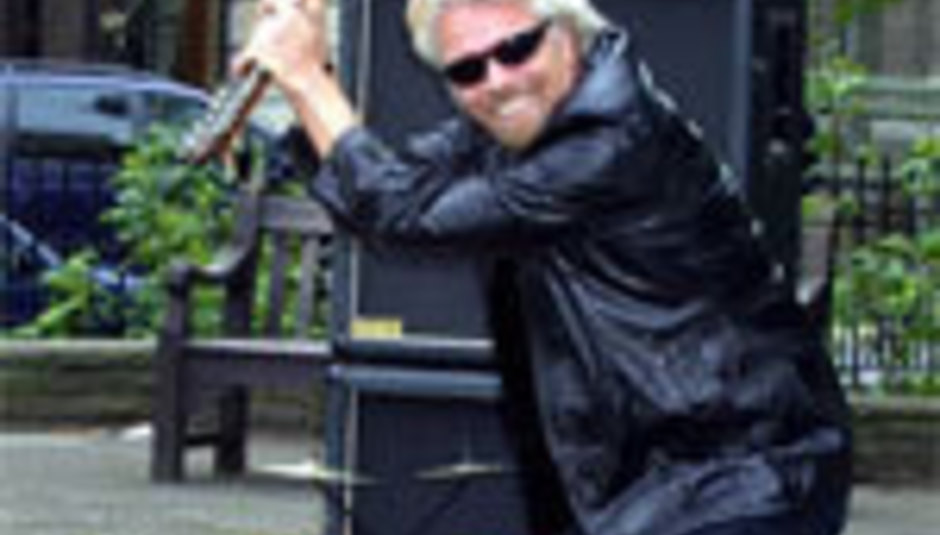 A limited number of early bird tickets for next year's V festival will be released, white dove style, into tomorrow's cold morning air.

Why buy now? Or tomorrow (21 Aug) at 9am? Cheaper enit. Prices will remain fixed at this year's rates - £130 for the weekend with camping; £110 without. A ten pound push from 2006 that punters can expect to see again, at the very least, next year.

V 2008 is scheduled to run on the 16th/17th of August. Merzbow (pictured), Health, PRE and Ladysmith Black Mambazo are early contenders to head the bill.

You reckon? What's the point in getting up early if you're just going to be sent to sleep again. Rhetoric, etc...