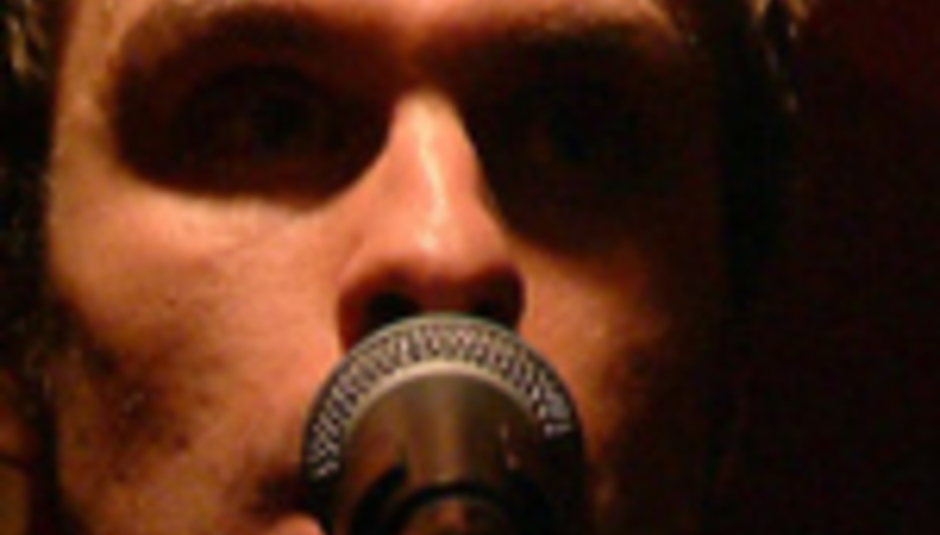 Indie beef. Reverend and the Makers' mouthpiece Jon McClure has ordered that most traditional of cuisines from Razorlight frontman Johnny Borrell.

Not much in the way of 'news', admittedly, but it's always nice to hear the mare-mugged mewler branded a "bell-end" and compared unfavourably to Hitler.

"He's a bell end, he doesn't mean anything he says," said McClure to the Guardian.

"On one level I respect his self-confidence, in the way you might begrudgingly respect Hitler for building the autobahns. If it were matched up with a genuine talent and intelligence then fair enough, but he hasn't got either. He's just got a big gob."

Reverend and the Makers have a debut record and tour on the agenda; both of which I refuse to promote in this news story, citing growing levels of tedium as a contributing factor.