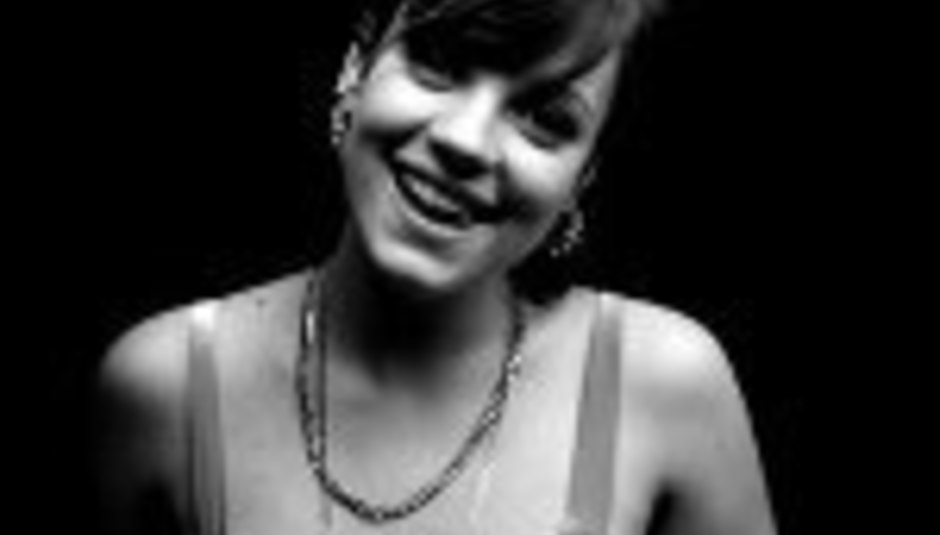 Lily Allen has had to fly back to LDN after being refused entry at the US border.

The fighty pop strumpet was sent back after a five-hour interrogation over her criminal record and, more specifically, her arrest in March over the alleged assault of a photographer.

Five hours? You'd think a simple 'yes or no' answer would suffice. Immigration officials at Los Angeles airport cancelled Allen's working visa for the trip, during which she was due to shoot a video with Kanye West and appear at the MTV Video Music Awards.

Aside from Kanye and the VMAs, it would now appear that the caution Allen received from the Met back in spring has put her forthcoming US tour in jeopardy.

"I am trying everything I can to sort this out. I don't like letting my fans down," attested the singer.

"It is my intention to play my American dates in September."

Course, her intentions may not be shared with the US government.

"This depends on the authorities granting me a new work visa. I am sure that we can sort this out."

It's been a while since we had some Lily Allen news. I, for one, am glad to get back down to some real journalism.