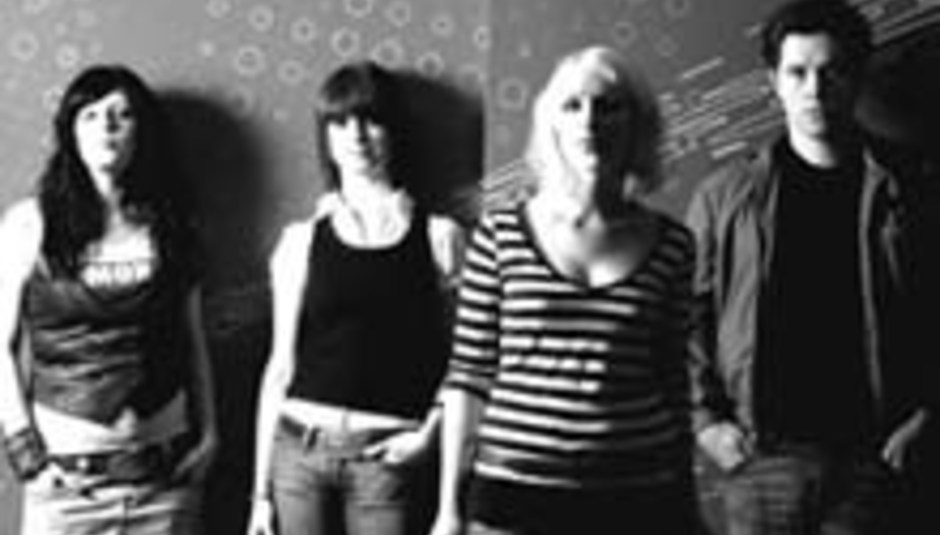 We Start Fires: I write news

With the bloated festival season starting to unravel, like the mind of a Russian dancing bear, bands are wasting no time in announcing their returns to the nation's touring circuits. Bands like We Start Fires.

The 3/4 female Geordie rhythm combo will begin the autumn's work with the release of new single 'Play You' on the 20th of August.

The quartet will then play the following shows to coincide with the release of their self-titled debut album on the 1st of October:

Tickets? Here. Support on all October dates comes from (We Are) Performance.