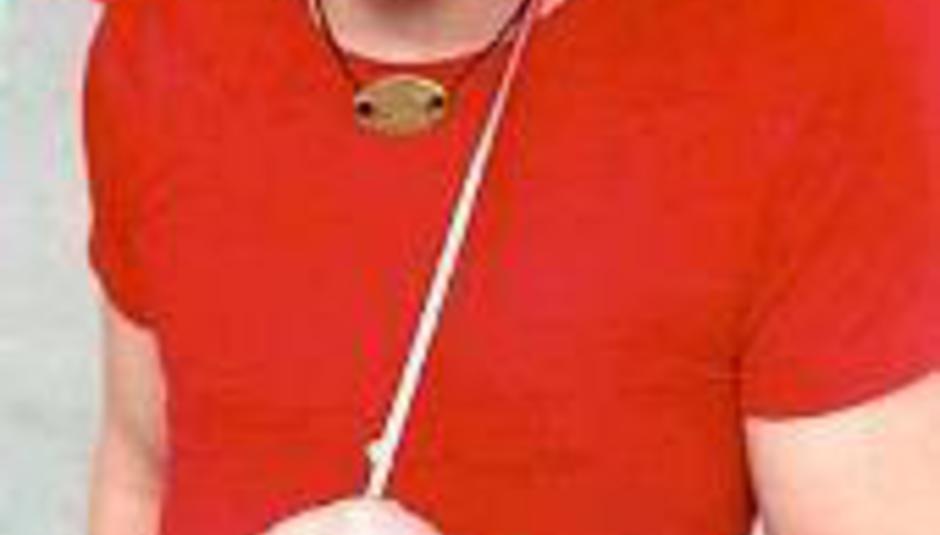 In a somewhat hypocritical attack for a man who has constantly shrouded himself in huge cloak of mystique - particularly regarding his relationship with his darling drummer - Jack White has criticised journalists for piecing together inaccurate half-truths surrounding his renowned three-piece blues act The White Stripes.

RANT: "Journalists are inherently the laziest people on earth. Even in the age of Google, they don't do any work to check what they're writing about." Go on... "I'd say 90 per cent of what they get is from the press release. We have fun putting things in there - like in the press release for Elephant, somebody inserted a joke about how none of our studio equipment was made after 1963."

All of a sudden it seems easy to see where Billy Childish was coming from again.

Though there is no doubt that White's comments dig at a definite flaw in modern journalism, he then goes on to say: "Anytime I pick up a music magazine, I assume 90 per cent of it is incorrect, so I make up my own things to believe." How. Does. That. Work?

The Detroit duo release 'You Don't Know What Love Is', off Icky Thump, in September.