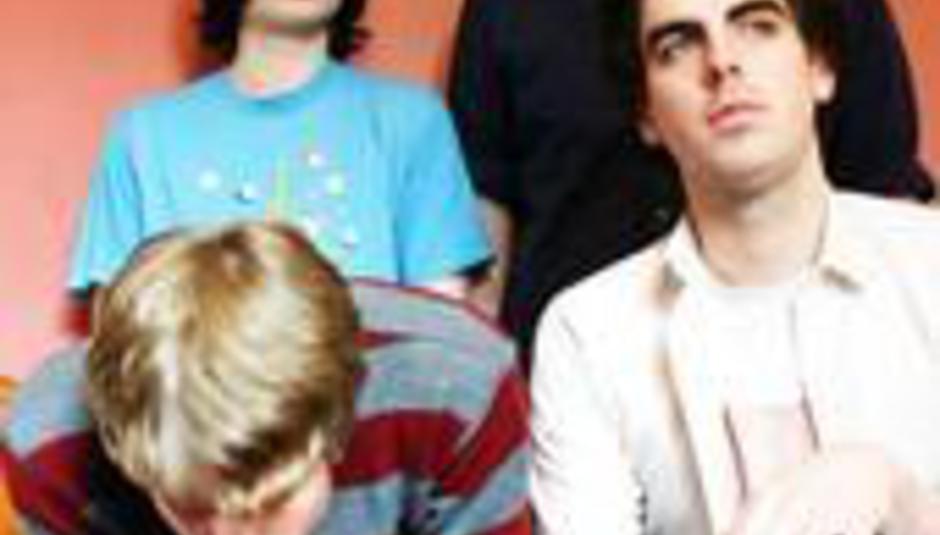 Distophia: no more for yer

The worst headline ever can't mask the hard fact of this matter: Birmingham's Distophia - ever so good, y'know - have called it quits.

The four-piece's long-awaited debut album, Beat Dyslexia, never actually founds its way to release. Do we blame the label in question? We could, but let us not wag guilt-sniffing fingers at this juncture. Here's a MySpace bulletin thing:

Unfortunately we have decided to call it day.
Thanks to all the people who've helped us out along the way.
We just couldn't hold on any longer.
We will try and sort out an online shop for those of you who still want Beat Dyslexia.
We will have a new band at some point in the future but Distophia is now officially over.

And that, as I'm about to conclude, is that. I interviewed Distophia once. They were nice. I saw one of them throw up once, too. That, not so nice. MySpace page here.