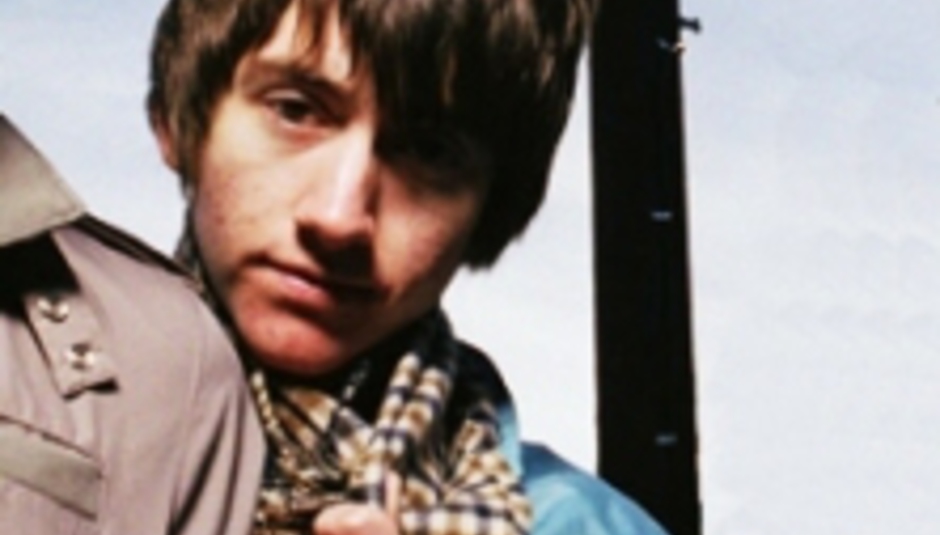 Arctic Monkeys frontman Alex Turner will whisk away The Rascals’ Miles Kane to France this summer to record an album.

Since then Kane has appeared on second Arctics album Favourite Worst Nightmare, and has oft been seen joining the surly Sheffiders onstage this summer to make his presence felt on noteworthy choooon '505', including at the weekend's Old Trafford gigs (July 28-29).

Now the frolicsome duo are skipping off to France in mid-August to record an album which will be produced by Simian Mobile Disco’s James Ford.

"We're there for two weeks and we're going to try to get the majority of it done," Kane told NME.com. "James Ford is producing it and is going to play drums, he's a really boss drummer. Me and Al will do all the bass and guitar and vocals, and try to the get the bulk of it done in two weeks.

"We're going to record it quite live to tape I think. Then whenever we've got weekends off at the same time we'd like to get some strings on it and probably do all that back home. That's the plan anyway."

He added that no title had yet been hit upon for the project: "We were thinking Turner & Kane but everyone says it doesn't sound too serious."