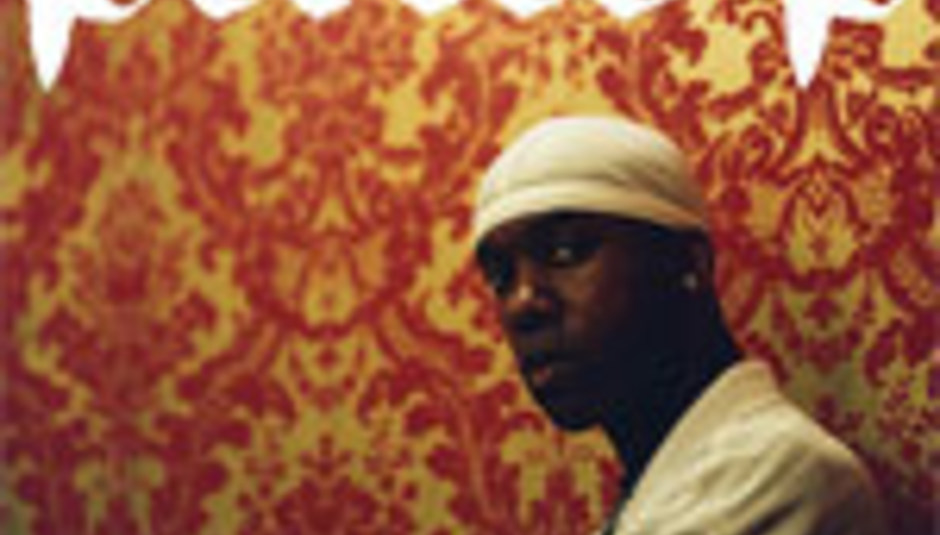 Delayed MC Percee P will return with his first album in a 20 year career this September.

Perseverance is the name of the record, which will enter the world on September 18th through the rather fine Stones Throw label; home to sounds made by Madlib and the late, great J Dilla.

It was the former who took on production duties for P's debut, which also features collaborations from other hip-hop luminaries - Aesop Rock, Guilty Simpson, Diamond D, Prince Po and Chali 2Na all leave their mark.

'Intro'
'The Hand That Leads You'
'The Man To Praise'
'Legendary Lyricist' feat. Madlib
'Watch Your Step' feat. Vinnie Paz and Guilty Simpson
'Who With Me?'
'2 Brothers From The Gutter' feat. Diamond D
'Ghetto Rhyme Stories'
'Throwback Rap Attack'
'No Time For Jokes' feat. Chali 2na
'Last Of The Greats' feat. Prince Po
'BX (Interlude)'
'Put It On The Line'
'The Dirt And Filth' feat. Aesop Rock
'LA (Interlude)'
'Mastered Craftsman'
'Raw Heat' (45 Version)
'The Lady Behind Me'
'Outro'