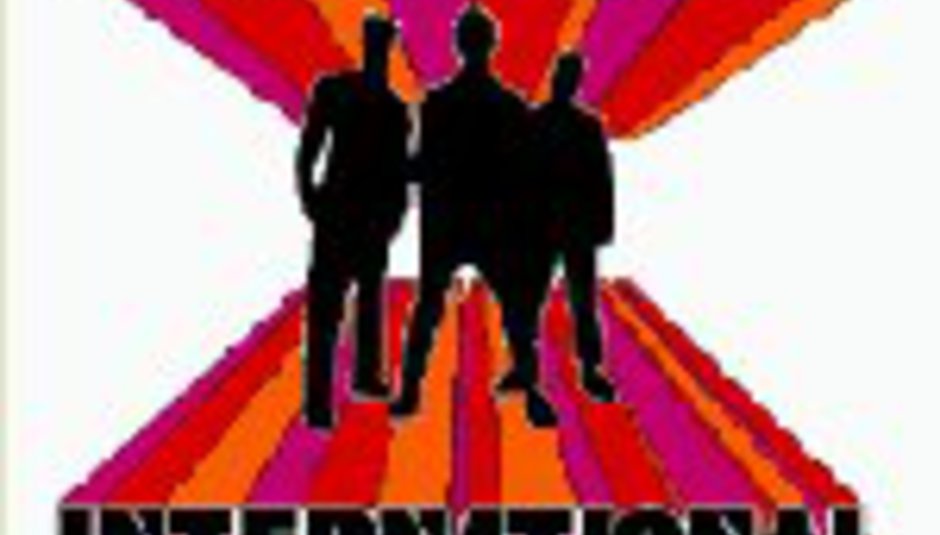 Green Day On The Way

by Colin Weston October 3rd, 2001
Pop punk faves Green Day are to release a new single. Titled 'Waiting', the release date has been set for October 22.

The song will also be on the bands forthcoming greatest hits album, called 'International Superhits'. This is to be released November 5. The 21 track album will contain 19 old favourites and two new tracks and it is expected to include most, if not all of their last 11 singles which have all gone top 40 in the UK.