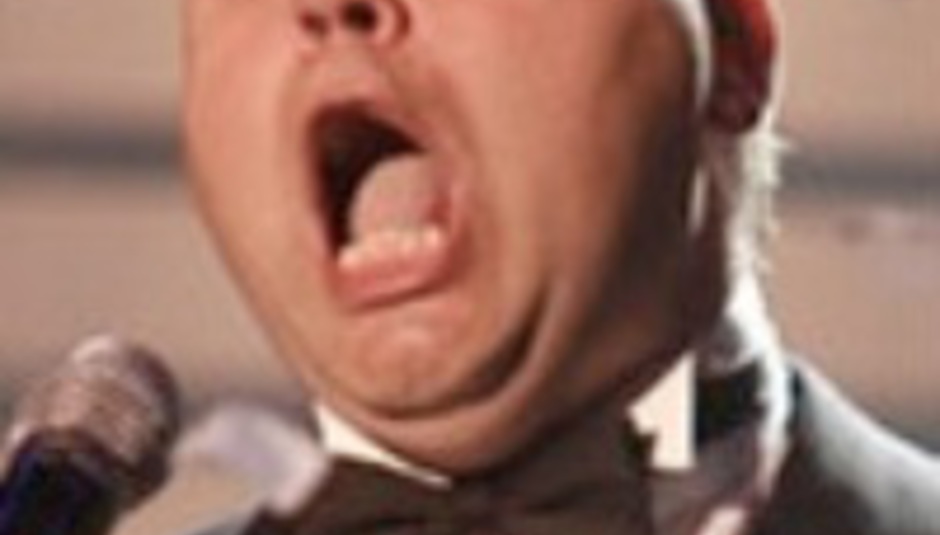 Big news in the single charts this week is Rihanna’s continued refusal to budge off the number one spot – it’s ten weeks and counting now for 'Umbrella', making it the longest-reigning UK chart-topper since Wet Wet Wet moistened the slot for fourteen weeks with 'Love Is All Around' back in 1994. For those of you increasingly fed-up with Rihanna's ubiquity, however, don’t panic – she only narrowly saw off competition from Kate Nash, whose 'Foundations' sold a measly 131 copies less to climb one place to two. Elsewhere, the charts are about as interesting as an ailing slug – the only other song to haul its sorry ass into the Top Ten is Mark Ronson ft Lily Allen’s cover of 'Oh My God', and that’s already been out for ages. Biffy Clyro do a creditable job sneaking their way in at 18 with 'Folding Stars', while Amerie climbs eight places to 38 on digital sales only, definitely a good thing since 'Gotta Work' is the shizz, despite being something of a safe bet as a Sam And Dave-sampling virtual rewrite of '1 Thing'. Prize for prescient song title of the week has to go to The Thrills for 'Nothing Changes Round Here', which seeps in at 40 like a tolerably-scented fart. Other new stuff? Plain White T’s summon all the excitement of their moniker at 70 with 'Hey There Delilah', Ali Love leap 53 places from 98 to 45 with the rather soulless 'Secret Sunday Lover', and Goodbooks plant their flag at 72 with 'Passchendaele'.

Paul Potts delivers operatic substance in the album charts with the magnificently-titled One Chance (check him out here and watch out for Holden’s dismissal of the man as a ‘lump of coal’). The mass-murdering tyrant sound-a-like sees off competition from The Enemy, who slide to number two after carping on about Potts being 'manufactured' or some such nonsense like that. Poor form, lads. There’s a couple of falls from grace for Smashing Pumpkins, who fail to surf the Zeitgeist at number 33, down 29 places from 4 last week, and Interpol, whose Our Love To Admire falls from 2 to 21. Even Cherry Ghost manage to shift more units on their same week of release, Thirst For Romance finding a comfortable level at number 20. Who’d a thunk it?