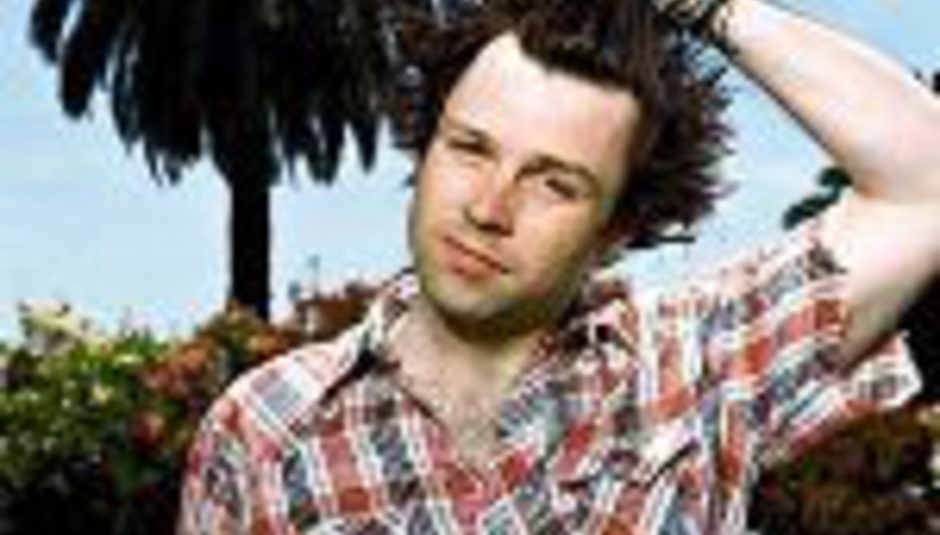 Ryan Adams has announced a number of UK dates for the winter.

The singer will kick off his domestic dates in Cardiff on November 11, with his final show on UK soil taking place in Glasgow on December 1. Dates as follows:

Ryan Adams is also confirmed to appear with Cowboy Junkies at their ATP Don't Look Back performance of The Trinity Session, at London's Royal Albert Hall on October 10. Add dates to your gig calendar here.