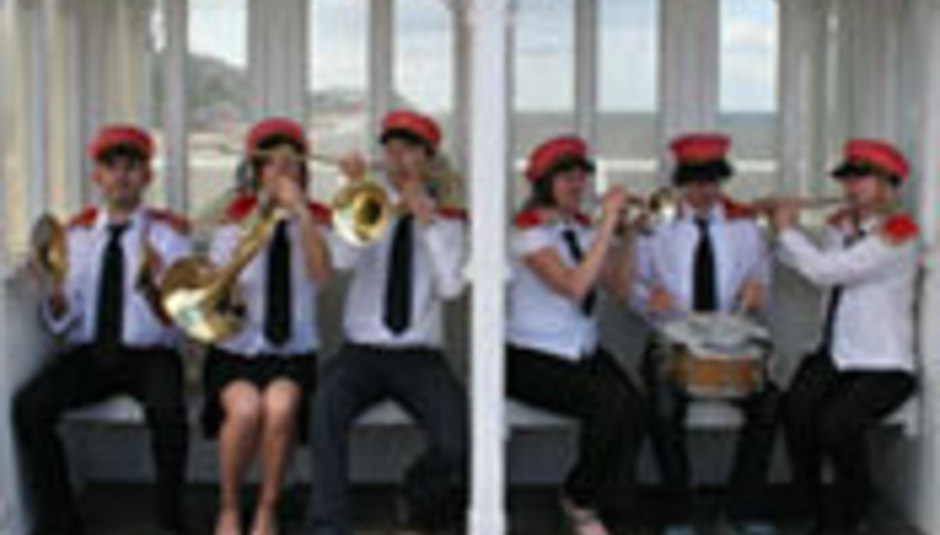 Bearsuit come with news. Of albums, singles and shows.

The band are releasing an album called OH:IO on the 20th of September; a single called 'More Soul Than Wigan Casino' on the 20th of August and are playing four shows in the next couple of months.

* = "Music and dancing aboard a 1950s steamtrain! Includes unlimited train rides during the weekend!" according to Bearsuit.