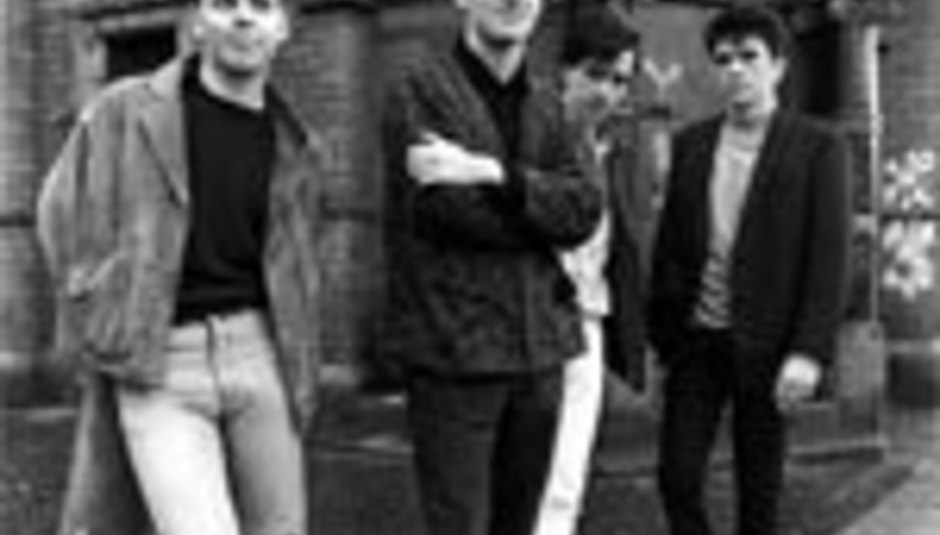 A rush and a push and the roof is ours: thieves nick Salford Lads club

The restoration of Salford Lads' Club, the venue made iconic by The Smiths, has been dealt a cruel blow after thieves stole its new roof.

The Grade II listed building, currently undergoing a £1m rebuilding, was the backdrop for The Queen is Dead, the classic 1987 album from Morrisey, Marr et. al.

Now the club is exposed to the summer rain. Yeah, nice one, thieves! Volunteers and workmen have spent the week bailing out the boxing ring, but there is thought to be a great deal of structural damage.

"We are devastated by this criminal act," said a spokesmen for the restoration group.

"The thieves have basically stolen from Ordsall kids' futures".

"When the roofers arrived on site on Tuesday they thought they could hear a tap running inside, but it was actually rain water pouring through the roof."