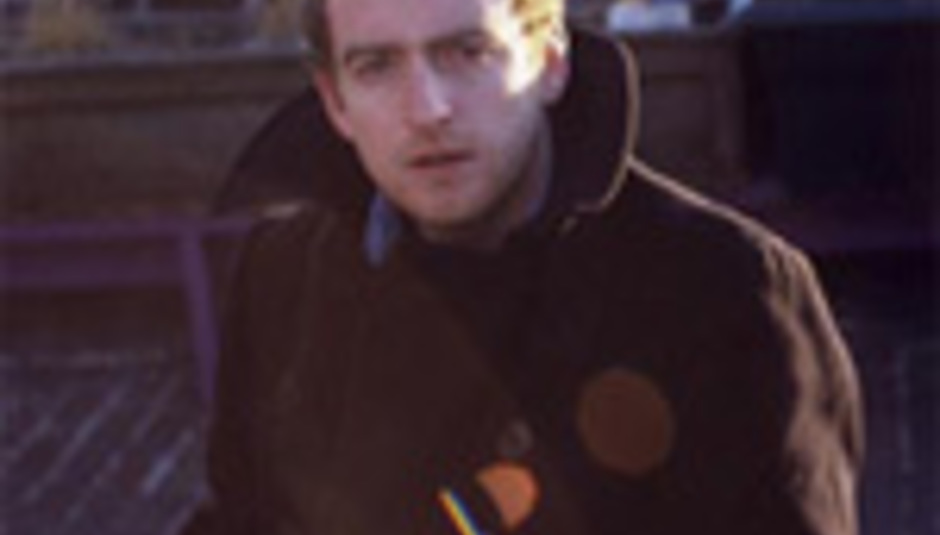 Stephen Fretwell has released early details about his forthcoming album - the songwriter's first for three years.

Its name is Man on the Roof and it will be released on the 10th of September. DiS has handily found a picture which illustrates these facts (right). Yeah, that looks an autumn coat to me.

This news story is superfluous really isn't it? Everything could've been communicated in that one picture. Or perhaps that advert for home security with the ape-men perched vigilant on suburban roofs. If I was a home-owner, I know what'd be keeping me awake at night.

Wait, there's more - a single called 'Scar' will precede its motherdisc on the 3rd of September. Fretwell is playing a few shows over the next few months. Below:

He's also making an appearance at V festival and Guilfest this summer.